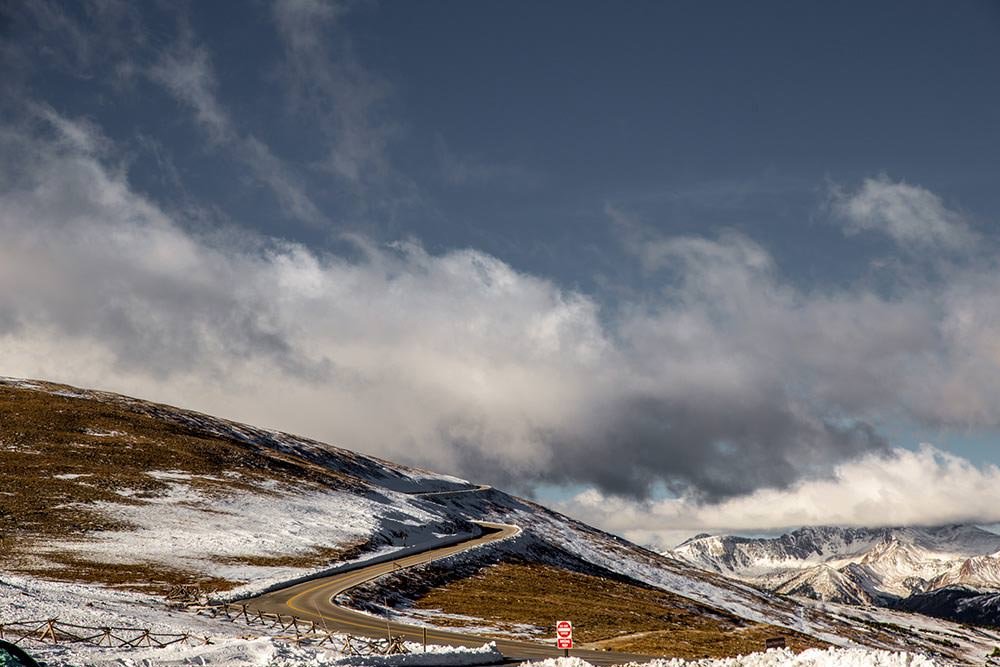 Having spent far too long faffing about in Utah and Nevada our time in Colorado was short. (That was about the only thing that was short in Colorado—everything else appeared to be of record-breaking height.)

After visiting Dinosaur National Monument on the Utah side, we had been considering driving to Echo Park on the Colorado side of the park—but we were told that the road was closed. No surprise there, that had happened a lot lately.

So we settled in for a night camping at Green River, still in Utah. Turns out that we wouldn’t have been driving any back roads the next day, even if they had been open. Ben had decided to take the opportunity to change the brake pads while we were stopped there.

However, he somehow managed to cross-thread one wheel stud and shear off another—oops! Two out of six were no longer doing their job.

We felt that having wheels that were actually attached firmly to our vehicle was going to be a plus. This led to the decision to stick to the main highways until we could re-attach them more effectively.

We stopped in the town of Craig and asked at the local Big O Tires whether they could repair them. “Nope, not until Monday, we close in a couple of hours—that job is going to take much longer than that.”

Not what we wanted to hear. Instead we popped into the auto parts store next door, Ben bought the parts he needed and we hit the road…carefully.

The map showed large numbers of National Forest camp sites along the road we were following. We felt certain we would find a good place to stop just off the main highway, without having to take our limping vehicle anywhere too rugged.

What we hadn’t factored in was that Colorado was closed. 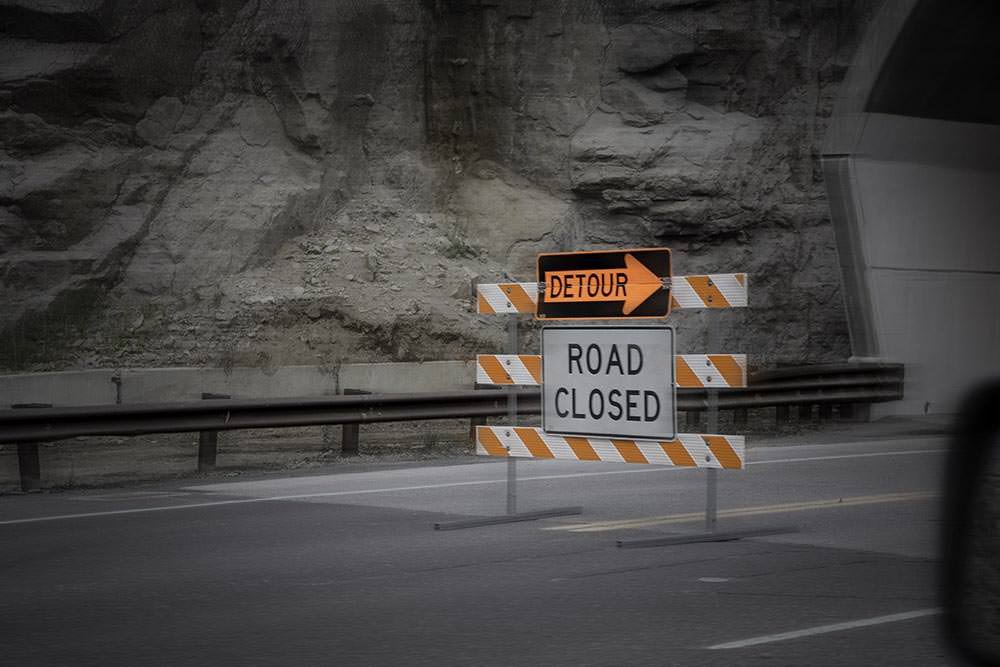 Every campground we drove past was closed for the season.

It was getting later and colder and we were driving further and further than we had intended. It was looking more and more like we would have to drive all the way to Fort Collins before we found anything open. We weren’t keen to head down any rough side roads with our wibbly-wobbly wheel. Every rest-stop and respectable side road was barred by locked gates, it was beginning to appear that the best camping option was to park on a shoulder of the busy highway.

Just as we were about to give up, we came across a small campground, that was actually open! (Albeit only for another few days according to the sign.) It turned out that camping there was pretty close to just parking on a shoulder of the busy highway, but it did come with a loo, a nice flat area to park and some degree of shelter from the passing cars and trucks, so we called it a win.

We made this magical find just as the sun was setting. So we put all vehicle repairs off until the morning and set up camp.

Feeling that four out of six was not a good number of wheel nuts to have holding such a necessary part of a 4WD on (see, it is even in the name!) Ben set to replacing the offending parts over breakfast.

So much for two hours work Big O Tires! It took Ben 50 minutes—and that included stopping for his morning coffee. Another lesson in why it is best to do your own repairs.

Zip ties, handy for everything.

Punching out the old studs

Kettle has boiled, time for a cuppa

Pulling though the new studs

With wheels firmly attached, our next stop was to pick up a better bike rack in Fort Collins. We had found a swing away one on Craigslist, which finally meant we didn’t need to pack and unpack the bikes every day when we wanted to get into the back of the vehicle. Fancy.

Boring chores out-of-the-way, we made for Rocky Mountain National Park.

Which was conveniently open…well, at least some of the campgrounds were. We nabbed one of the last available sites in the open campground and settled in for a relaxing night’s sleep away from the highway.

Only to be woken shortly after by the bugling racket from rutting elk. Now for those of you who have not heard this, it is one of the most ridiculous noises in the universe. A combination of grunting, hooting and squealing, it sounds like a barnyard in a tornado. Not sure what the lady elks see in it, but it seemed to be working.

A crashing noise in the trees right by the tent alerted us to the arrival of the herd of elk. The large male trumpet-squeal-grunted his way right past the tent, followed by 50 or so of his devoted lady-friends, what a sight to see in the middle of the night, from your own front doorstep.

An even more impressive sight, was the stampeding herd running back past the tent at pace after something had startled them just down the road. 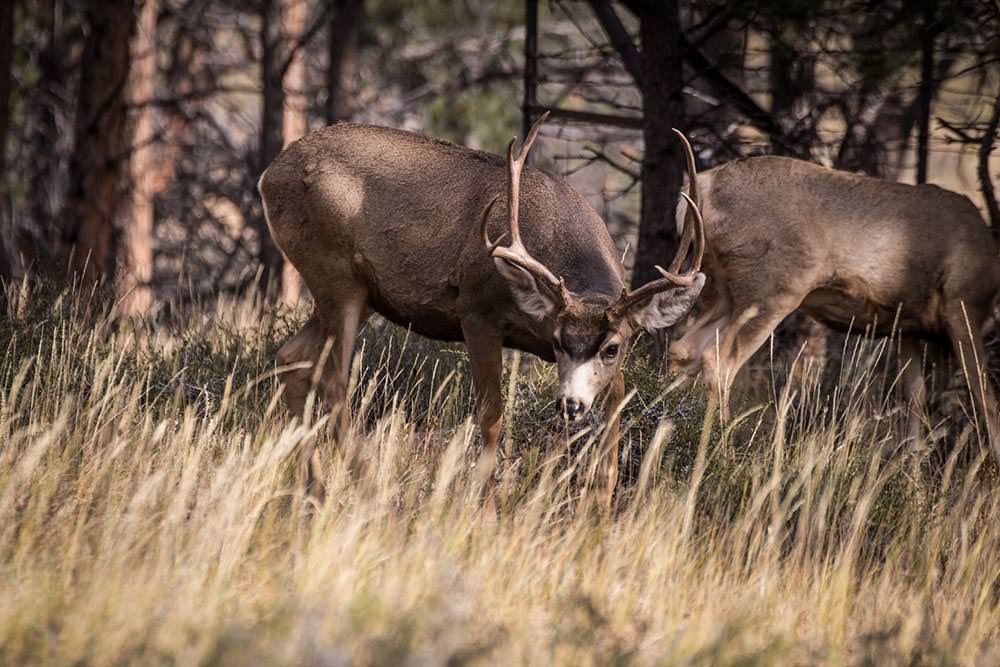 This is one of the young male elk. His antlers are not dramatic enough to attract a herd of lady-friends.

But Rocky Mountain National Park isn’t just about restless night’s sleep in the middle of elk date night. It is also a great place for spectacular mountain scenery (as the park’s name does suggest) 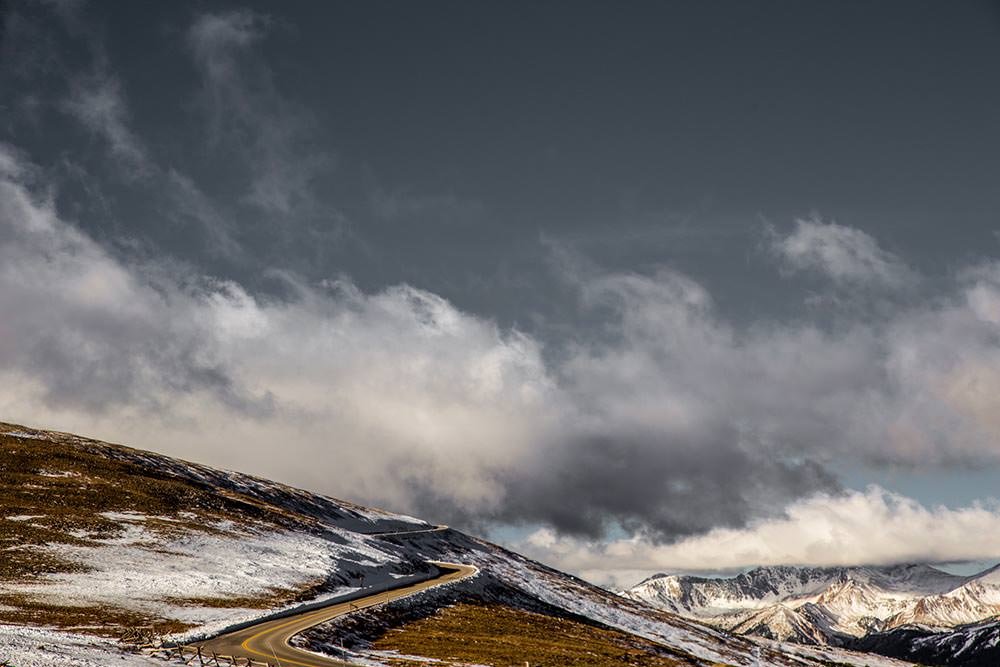 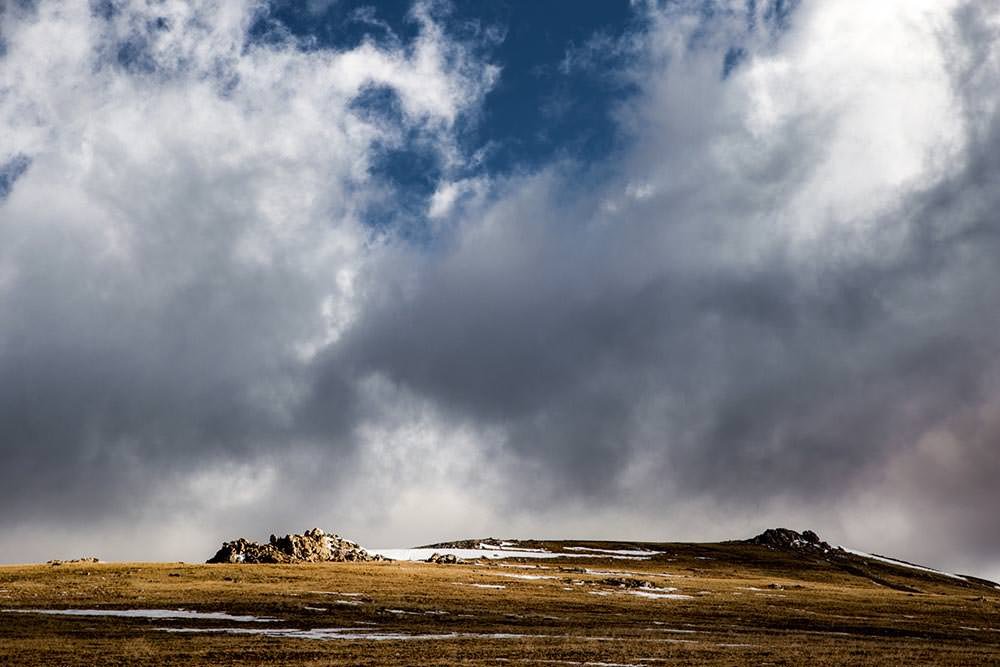 On the conveniently recently re-opened Trail Ridge road we found ourselves driving on top of the world at over 3,700m. (Apparently this is the highest continuous paved road in the United States). 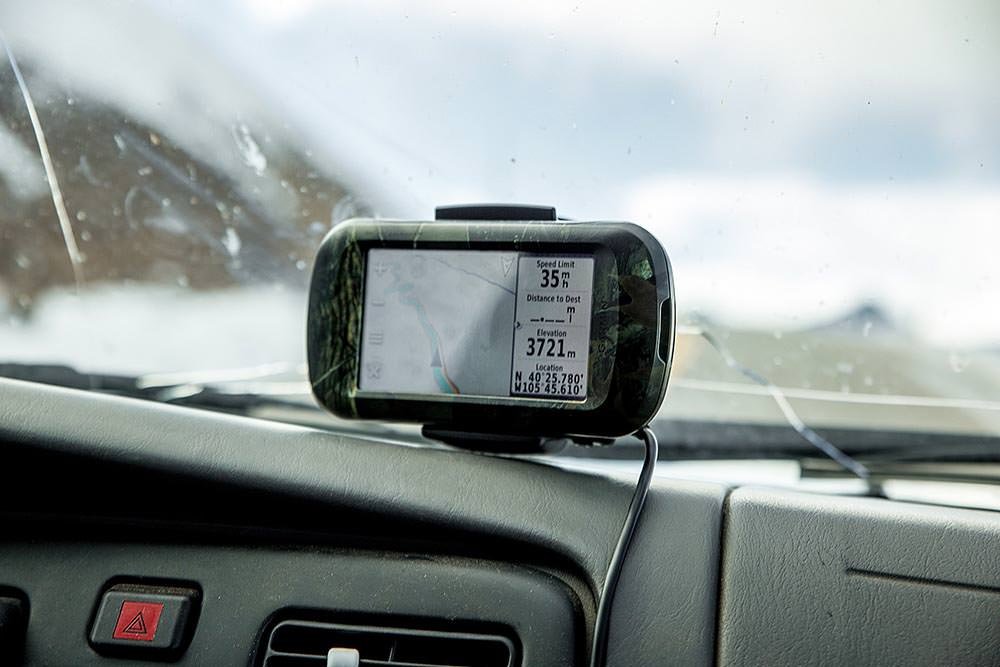 Quite a tall road then…

This just gave us a taste for driving to the top of things, it was so much easier (and warmer) than walking. 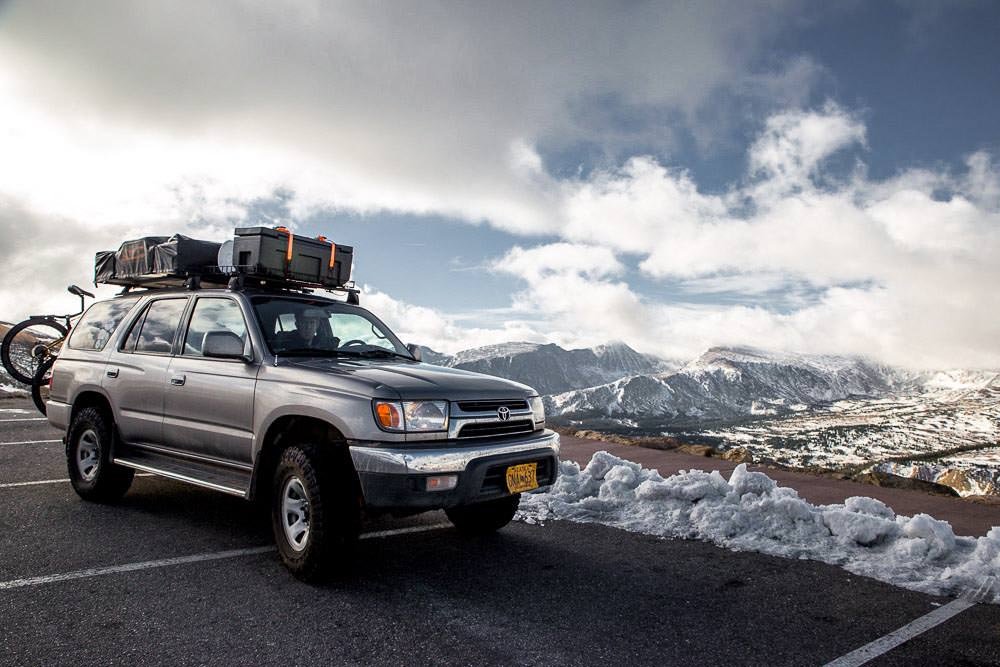 After driving for a few hours to get there. We found that it was closed.

Also closed. (Only 3 minutes before we arrived. But well and truly closed nonetheless.)

This seemed to be a recurring theme throughout Colorado. Roads, campsites, parks, you name it, it had probably closed for the season.