Impressive holes in the ground 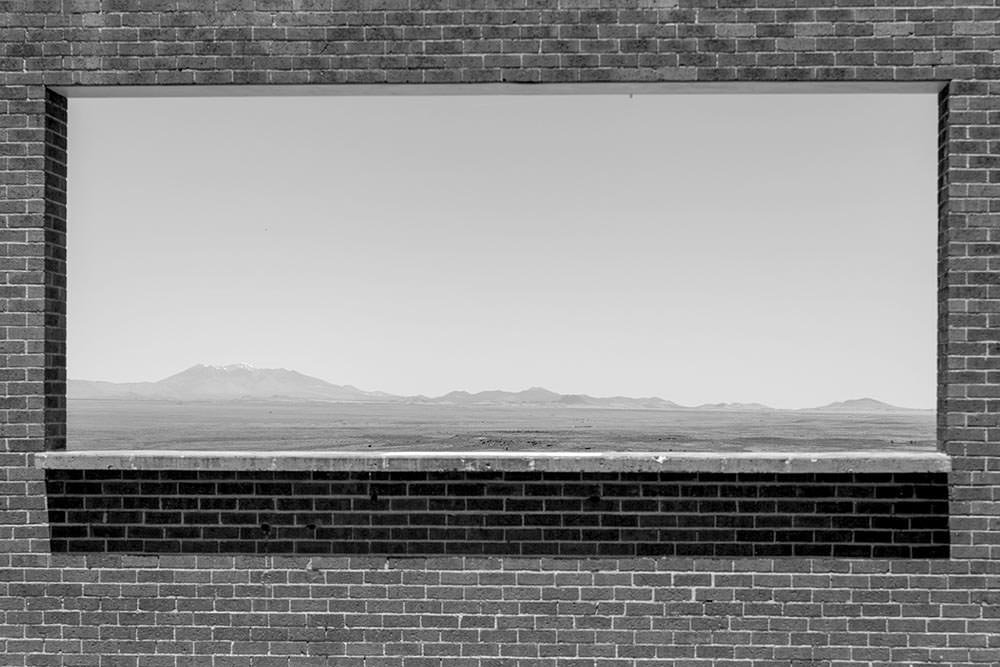 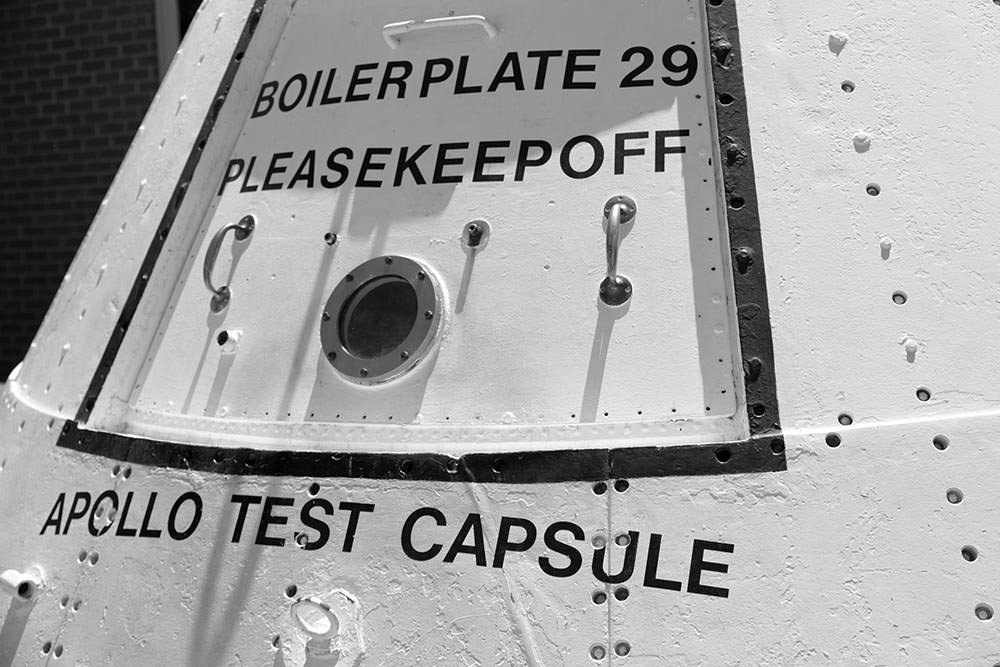 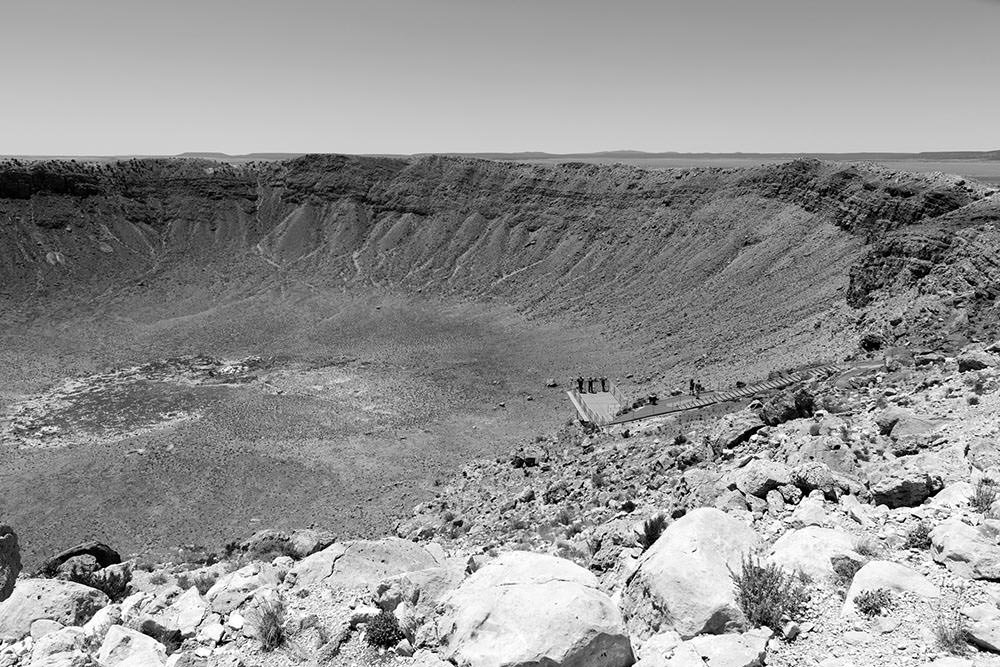 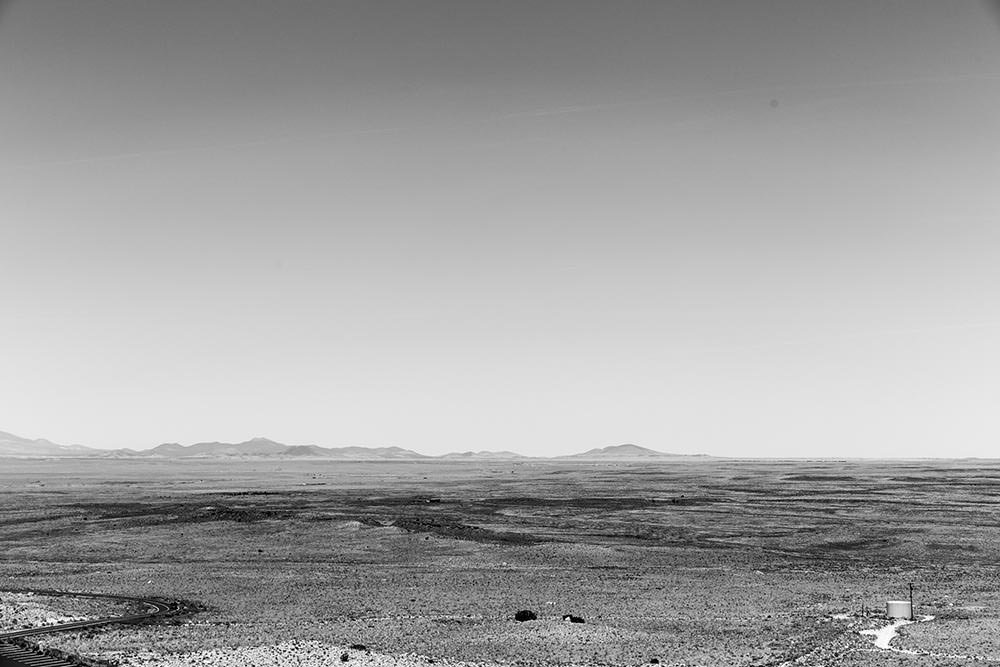 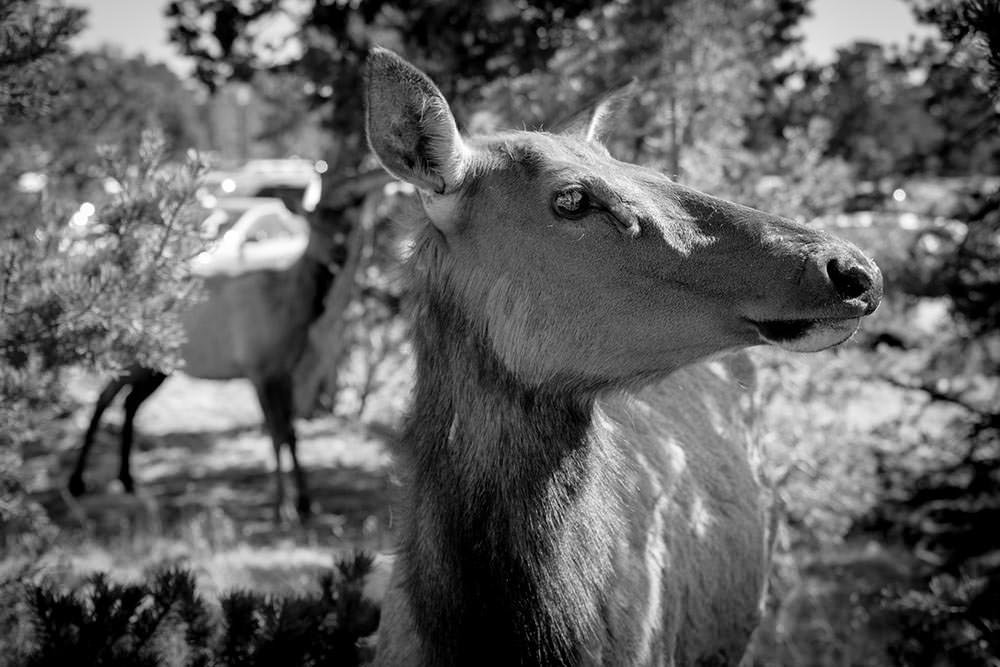 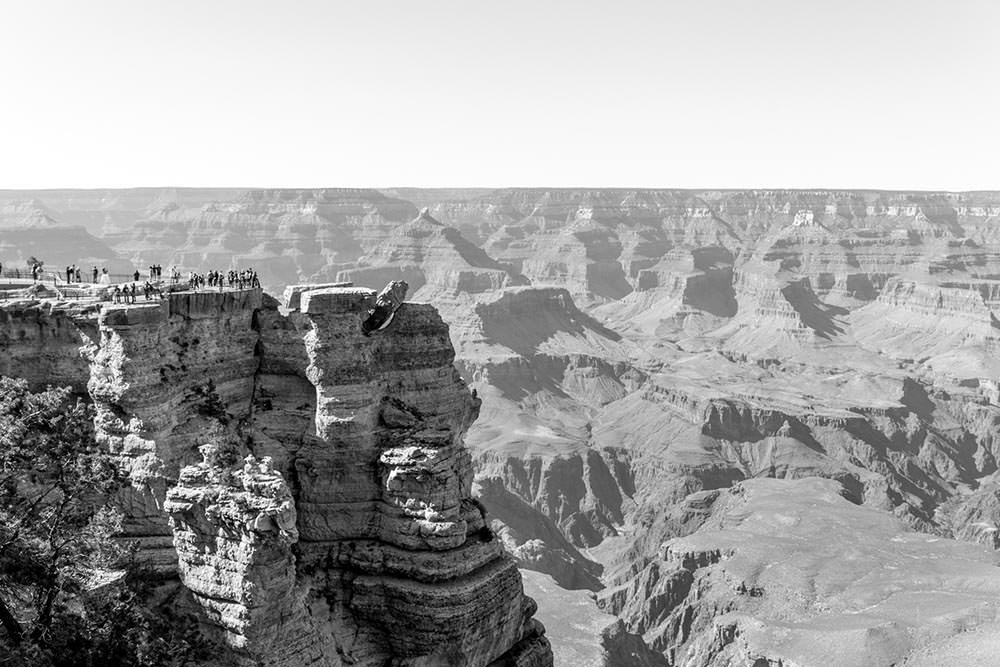 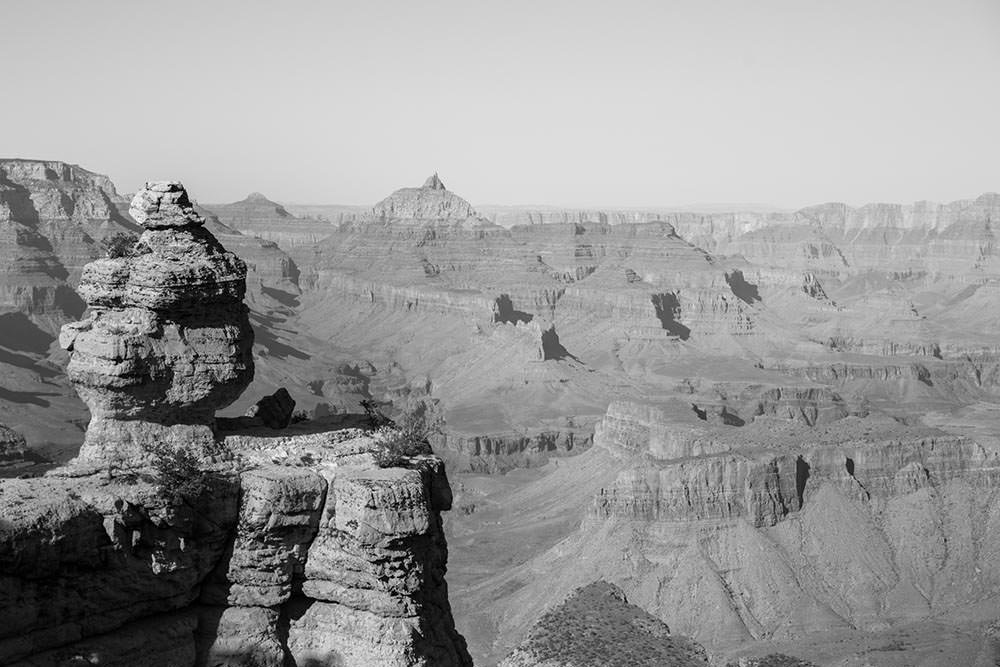 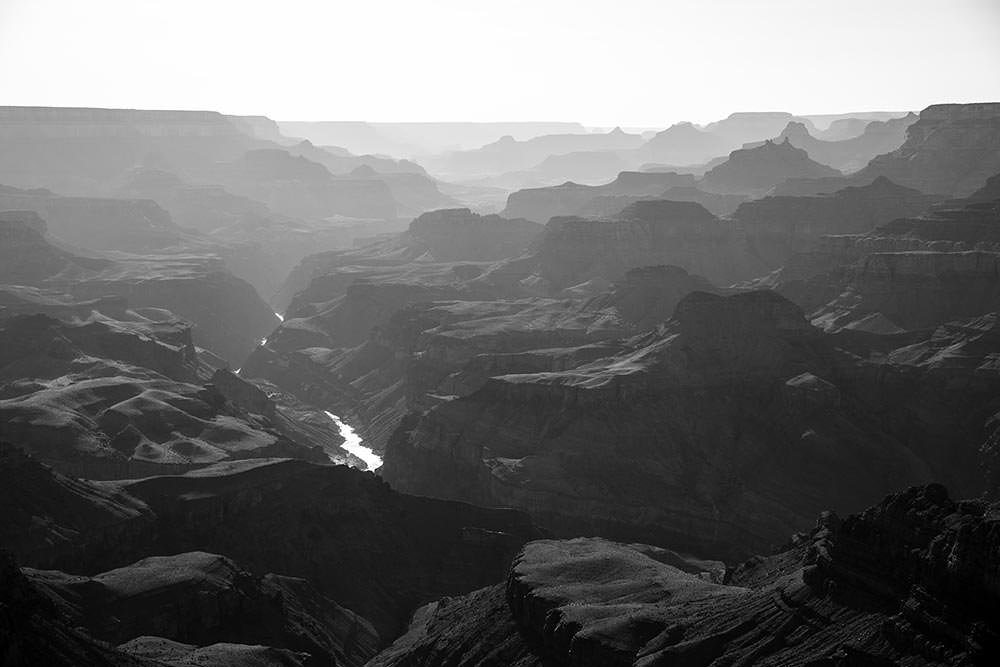 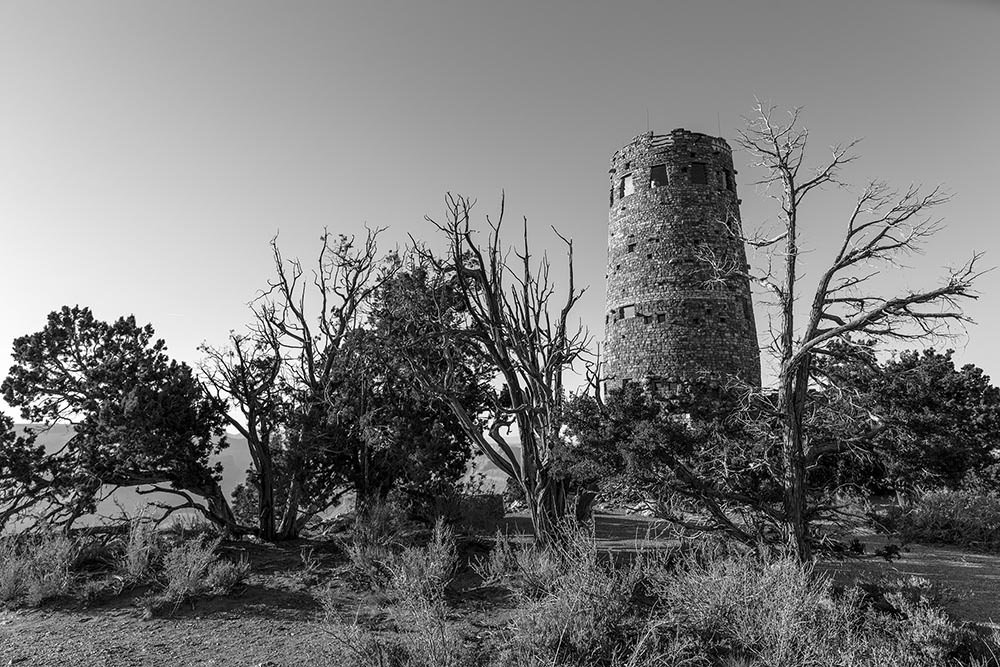 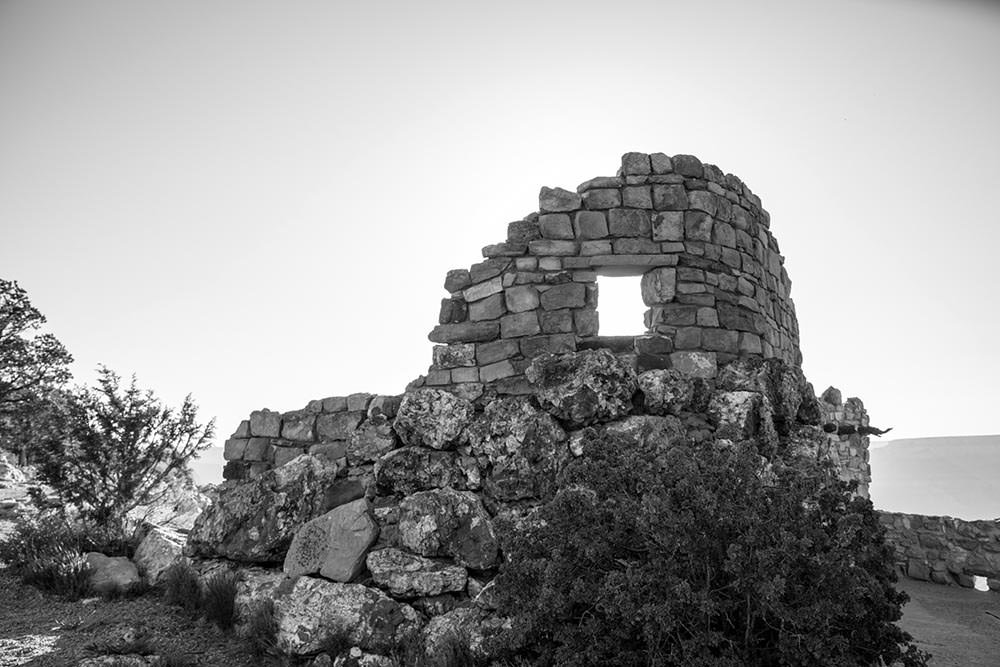 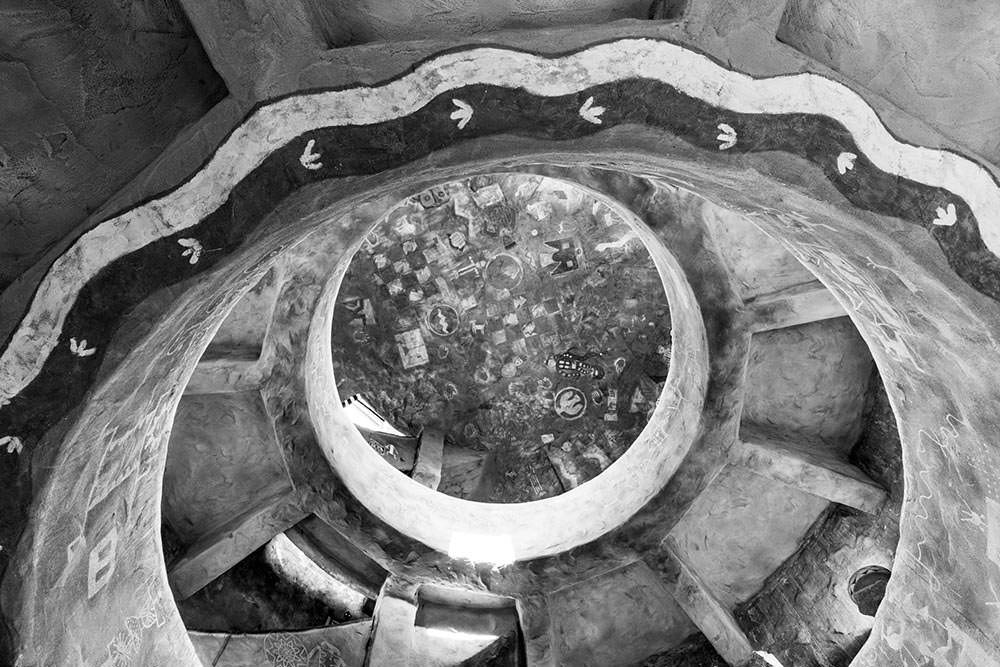 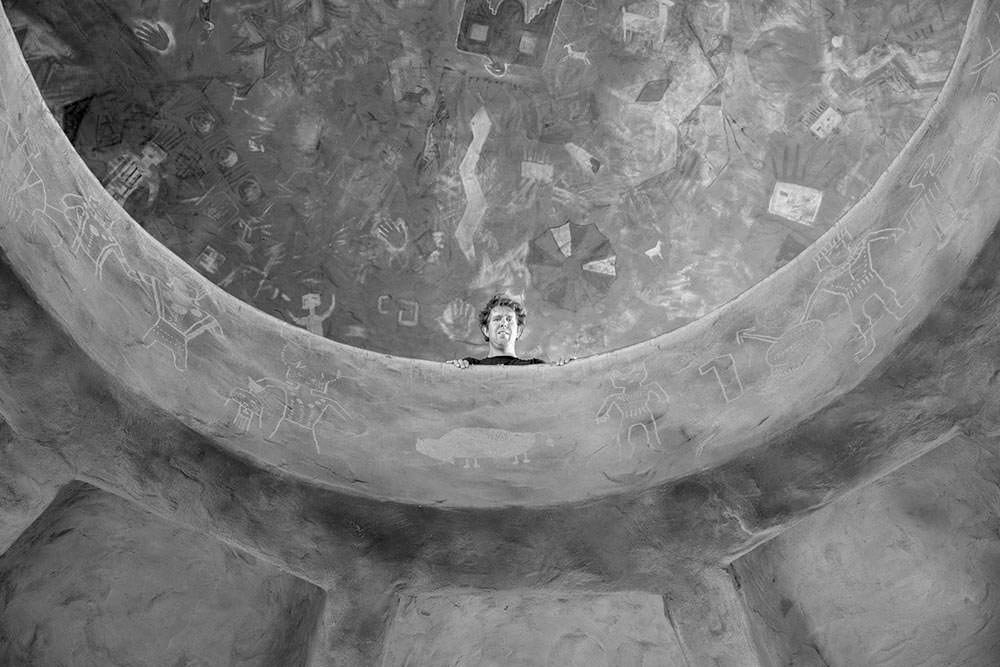 Not wanting to skip the key tourist spots while we were in Arizona, we stopped by the Grand Canyon and the Barringer Meteor Crater to look at two of the largest holes in the ground we are likely to see on our travels.

We intend to revisit the Grand Canyon again when we pass back through, so we just stopped to have a look from a few of the viewpoints. We look forward to returning and spend a bit more time exploring.

The Canyon was rather grand, as advertised, although I’m not sure that all our photos really do the scale of it justice, but it did provide some pretty amazing scenery. 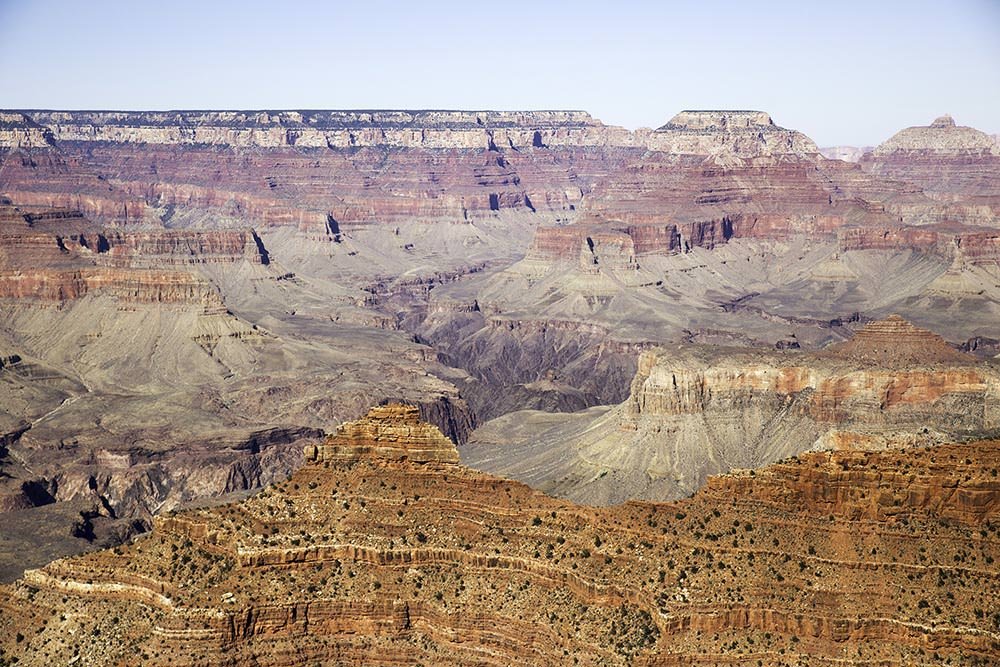 In the image below, look at the people milling about on the top of the rocks on the left. This gives you a bit of an idea of the scale of the small portion of the canyon we were looking at. 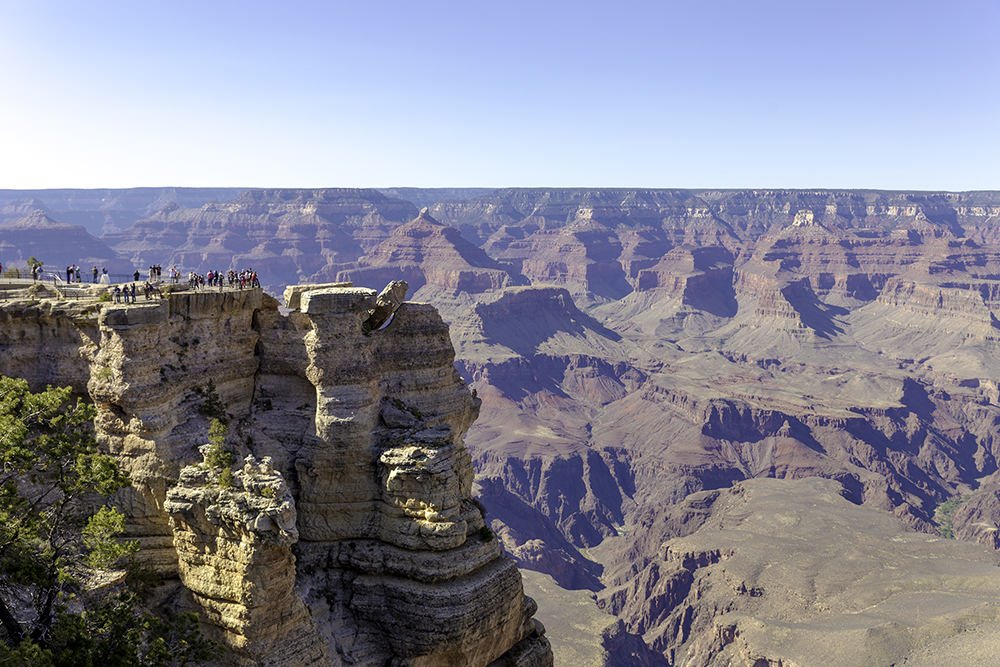 Having not really read anything about the area we were visiting, we were surprised to come across the Desert View Watchtower. Sure, climbing to the top gives you great views of the Canyon and the Colorado River below. But the tower itself is actually a pretty interesting piece of architecture. The design is apparently influenced by the towers of the ancestral Pueblo people. Not having had seen these towers yet, we can’t really comment, but it did look older than it was (originally built in the 1930s) and blended surprisingly well into the surrounding landscape.

The interior was adorned with murals and the mismatched windows framed impressive views of the canyon from all angles. 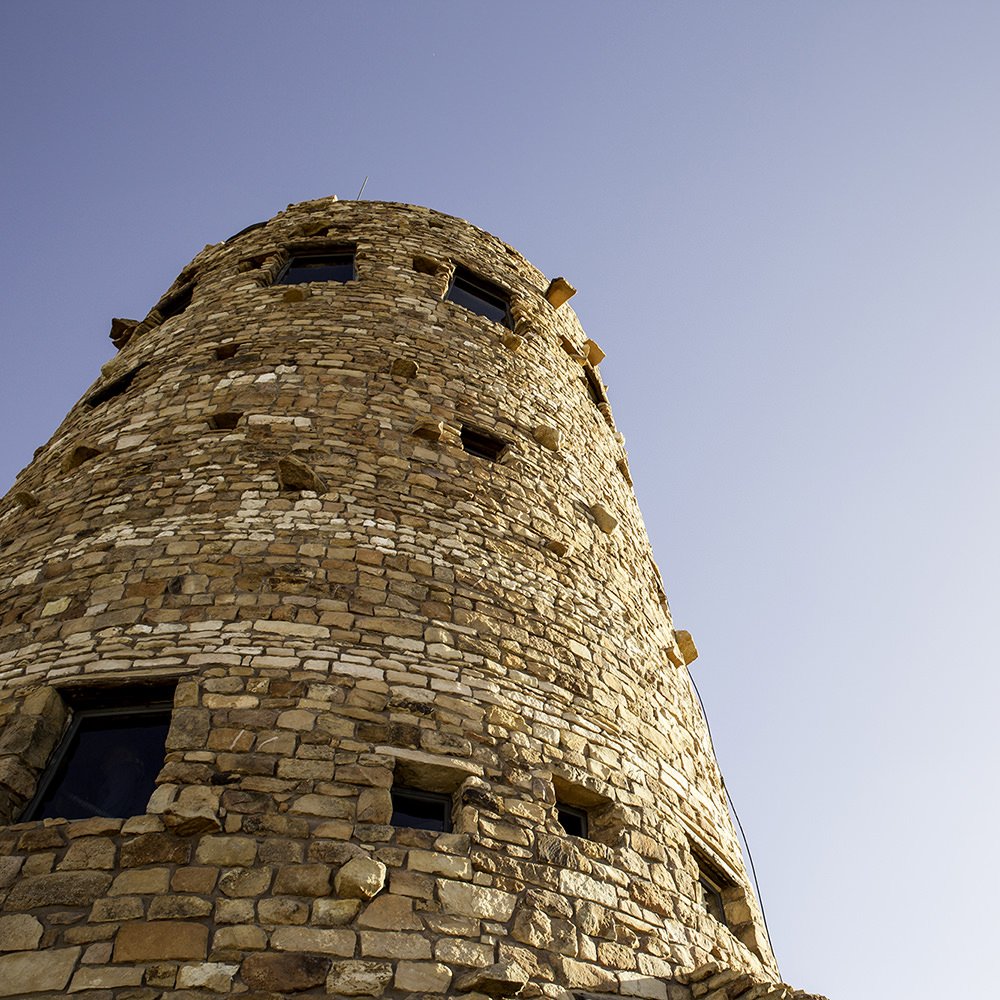 Continuing the theme of large holes in the ground, we visited the Barringer Meteor Crater.

Again, here are some teeny tiny people for scale. Well, technically the people weren’t teeny tiny, just far away—on the viewing platform. But the other side of the crater was substantially further away.

The very blurry cut out astronaut (image below) is 6 feet tall, stuck to a fence at the bottom of the crater. (There were telescopes available so that you could pick out this and other details from the viewing platform) 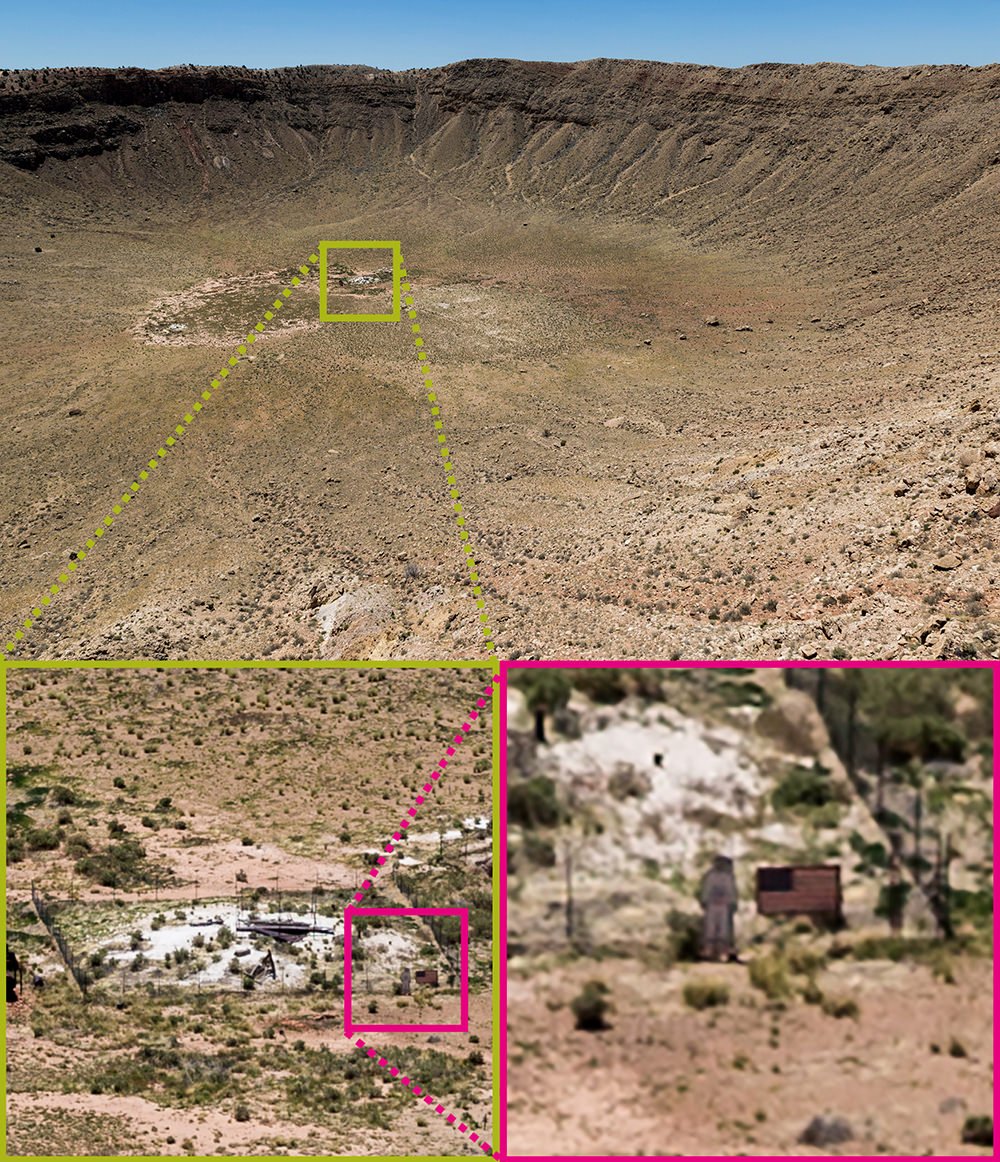 The crater was formed about 50,000 years ago when a meteorite came hurtling from above at the speed of 64,000km/h disintegrating on impact in a huge explosion—creating hurricane force winds and moving tonnes of earth to create a really massive hole in the ground. So it  sounds like it was all rather dramatic really.