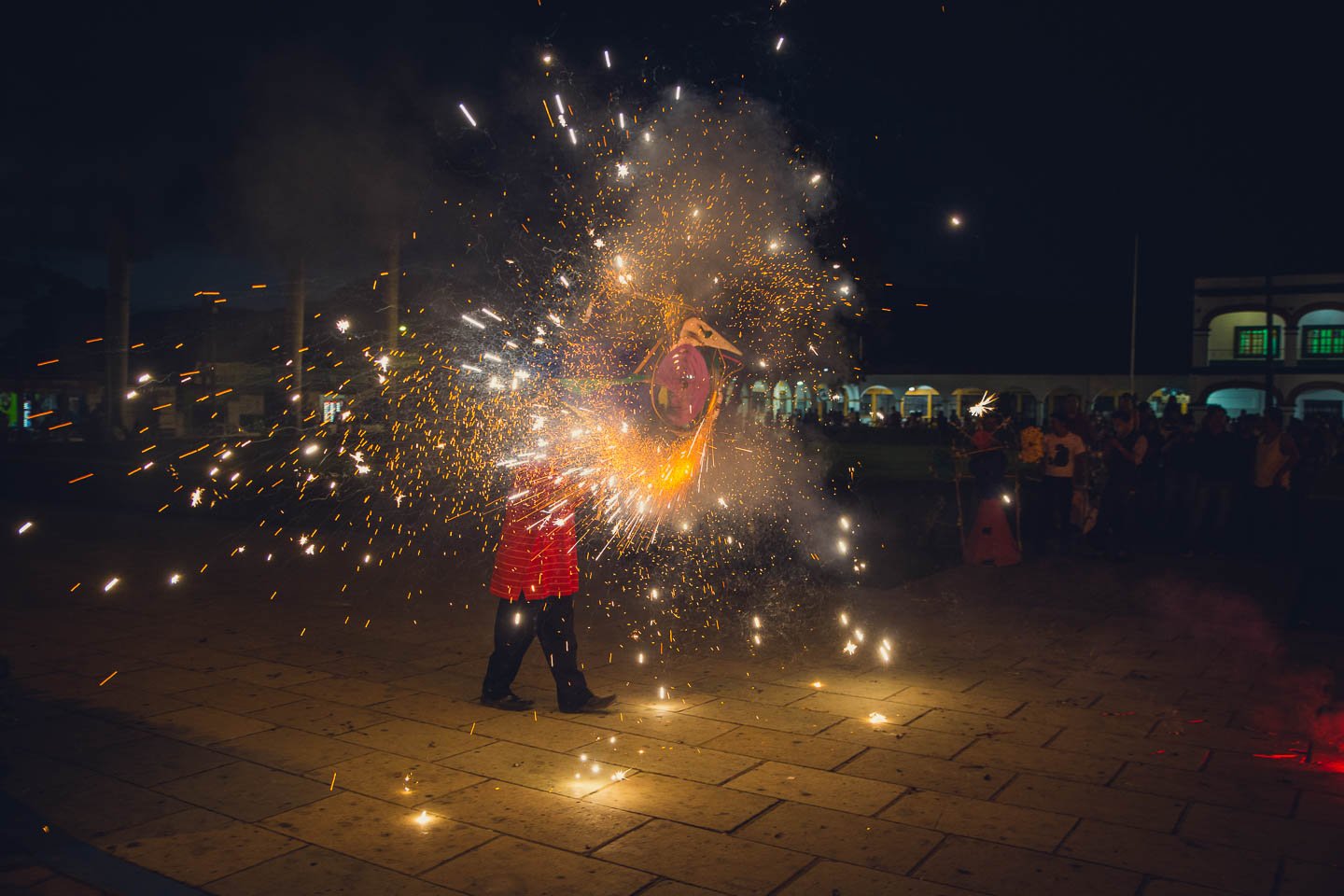 Oh no!—We’re approaching the event horizon of Overlander Oasis. It’s too late to escape. Deploy the rooftop tent. Crack a beer and open up the deck chairs. We may be some time.

After a brief excursion to Tlaxcala and Puebla. It was time to head south again. We would of course be lying if we said we had made any significant southward progress though.

We simply turned around and headed straight back to our comfy campsite at Overlander Oasis in Santa María del Tule.

We did mention that this place was an inescapable vortex, right? 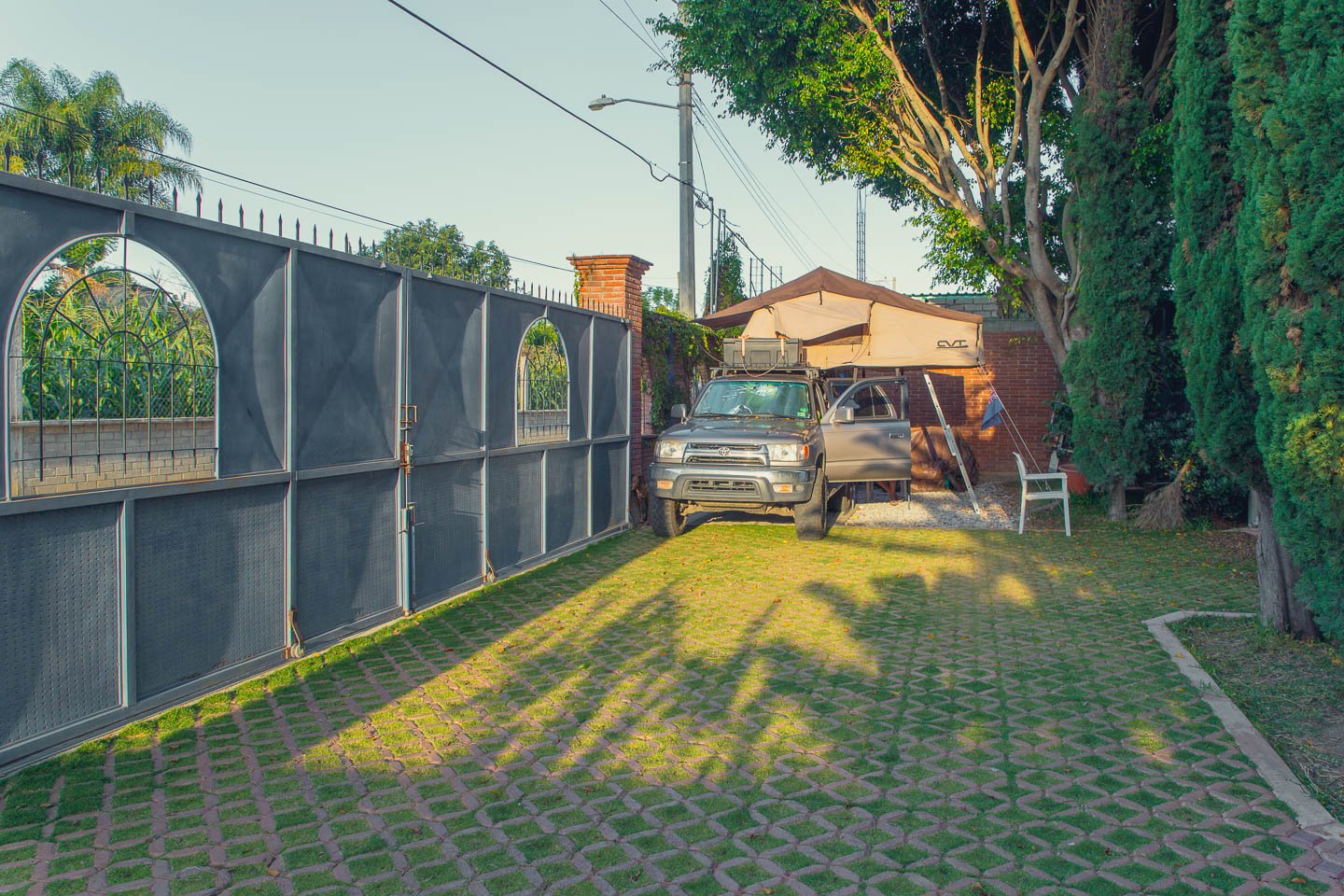 Are the Kiwis trapped forever at Overlander Oasis? Quite possibly so.

But there was a reason for our return beyond just hot showers, picking up some post, eating some more of Leanne and Calvin’s home cooking, patting some cats and throwing the tennis ball for Morena. All of these, of course being valid reasons for a return visit on their own. 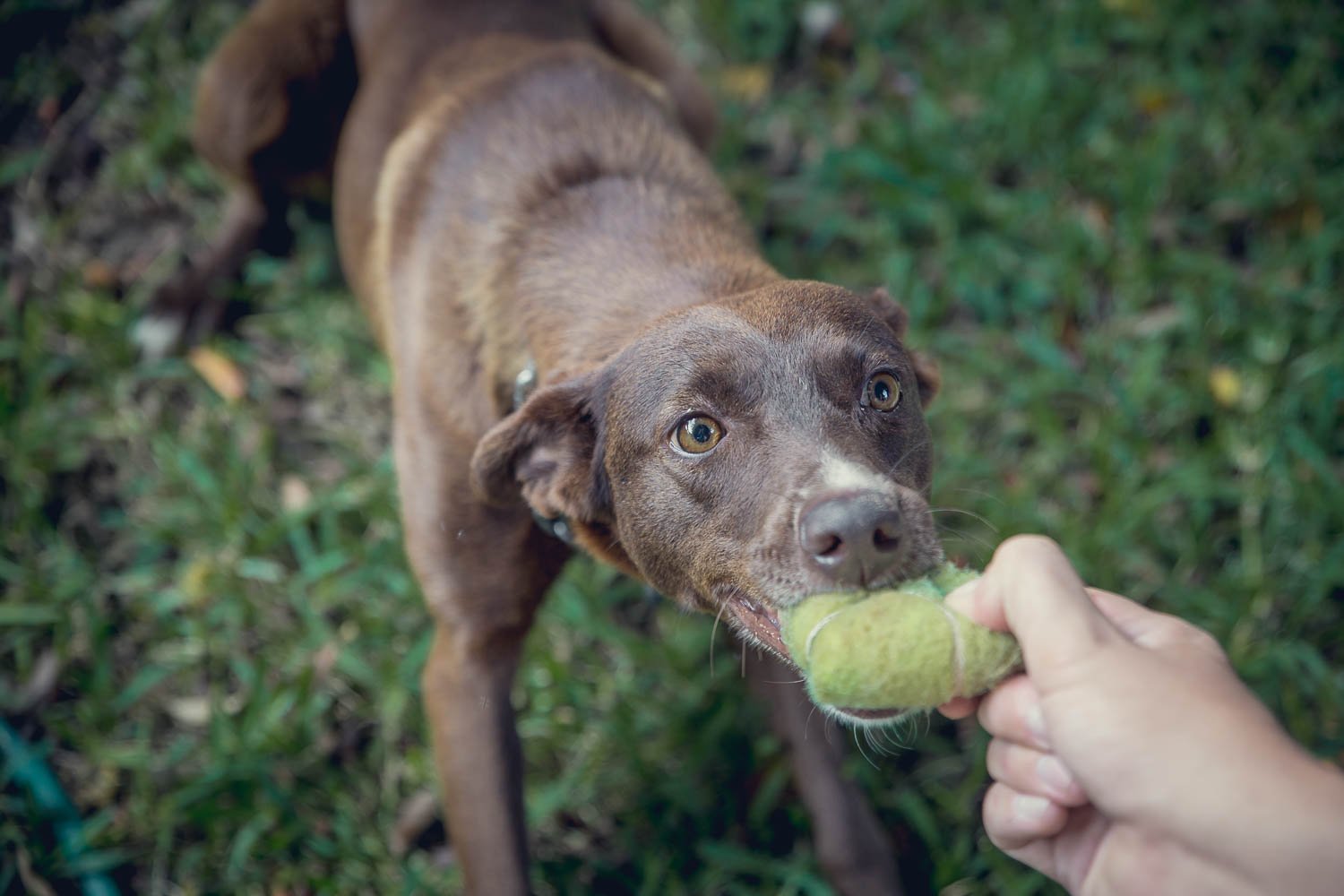 It was Guelaguetza season in Oaxaca.

This meant nothing to us the first time Leanne mentioned it. But allow me to explain:

The Guelaguetza is a cultural festival of epic proportions. Apparently the term “Guelaguetza” means “reciprocal exchanges of gifts and services” in Zapotec (one of the most prevalent indigenous languages of Oaxaca state). This is because the idea is that the whole event is a bit of a cultural exchange of traditions and products associated with each region.

The main focus is the performance that brings together dance troupes from different parts of Oaxaca to perform their traditional dances. From the sweltering lowlands to the high mountain peaks there is a lot of variation within the state of Oaxaca. There are, according to Wikipedia 16 different ethnic groups within the state, each with their own traditional language.

Each year these groups get together to perform dances in styles unique to their region. It proves to be quite a spectacle, with everybody wearing elaborate, brightly coloured traditional attire. To keep things exciting, at the end of each performance the dancers throw gifts into the audience. Sadly, we procrastinated too much to get tickets to the main event. It was still worth the return journey to catch the other events on in the area.

Conveniently, the town of Santa María del Tule hosted a free, smaller scale version of the Guelaguetza performance. We only had to walk a short distance from our campsite to enjoy the performance without the hefty price tag and on a much more fun community level.

The fist round of performances started out with a flourish.

This one is bull-fight themed.

As the evening progressed the fruit throwing at the end of each segment became more dramatic.

And the costumes became more elaborate.

Once the dancing wound down it was time to blow some stuff up. 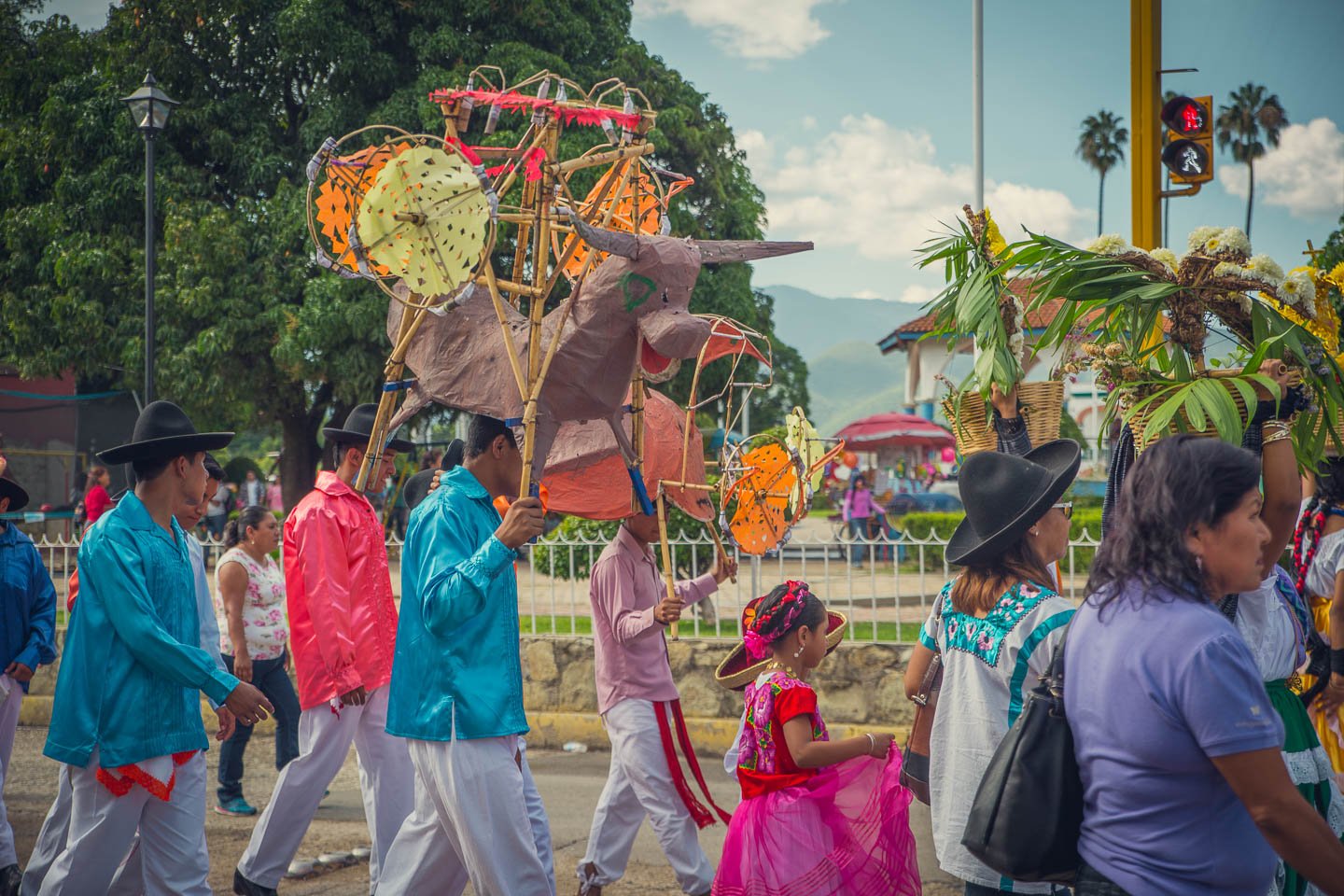 Ok. Forget the dancing. These ‘toritos’ are rigged with a tonne of non-health and safety approved fireworks.

These are the best kind of Mexican fireworks. Instead of the huge, earth shaking explosions, ‘Toritos’ are all about the constant danger to audience and spectator alike from stray rockets and buscapiés (demon firecrackers that aim only to maim bystanders). Let’s just say that it is awesome fun.

Most small towns in the area had some sort of festival happening. From play performances to musical shows, wine fairs to cheese festivals, mole fairs to a Chinese lantern festival:

The Chinese lantern festival turned out to be a big hit, despite a large percentage of the lanterns going down in a ball of flames and blowing around on the ground amidst the field of participants.

There were traditional weaving festivals and food fairs.

Even just the sights to see around some of the small towns were worth the return journey.

Our only disappointment was that we hadn’t rushed back soon enough so we ran out of time to visit them all. But we did make sure to spend some time at the mezcal fair, sampling some of Oaxaca’s finest—and more questionable concoctions.

Just like the beer festival back home but with boozy, boozy mezcal. (A smoky tasting tequila-like beverage).

Emma started out enthusiastically with the obligatory mezcal worm guacamole. (Pretty much just huhu grub guacamole for folk back in NZ) But she was questioning her decision making a few bites in. Off to sample some mezcal to wash away that taste.

Yep. We should definitely just stick to the regular samples.

The downside about sampling dozens of different types of booze is that by the end of the day, you can’t really remember which were your favourites, so you just buy one of each to take home. 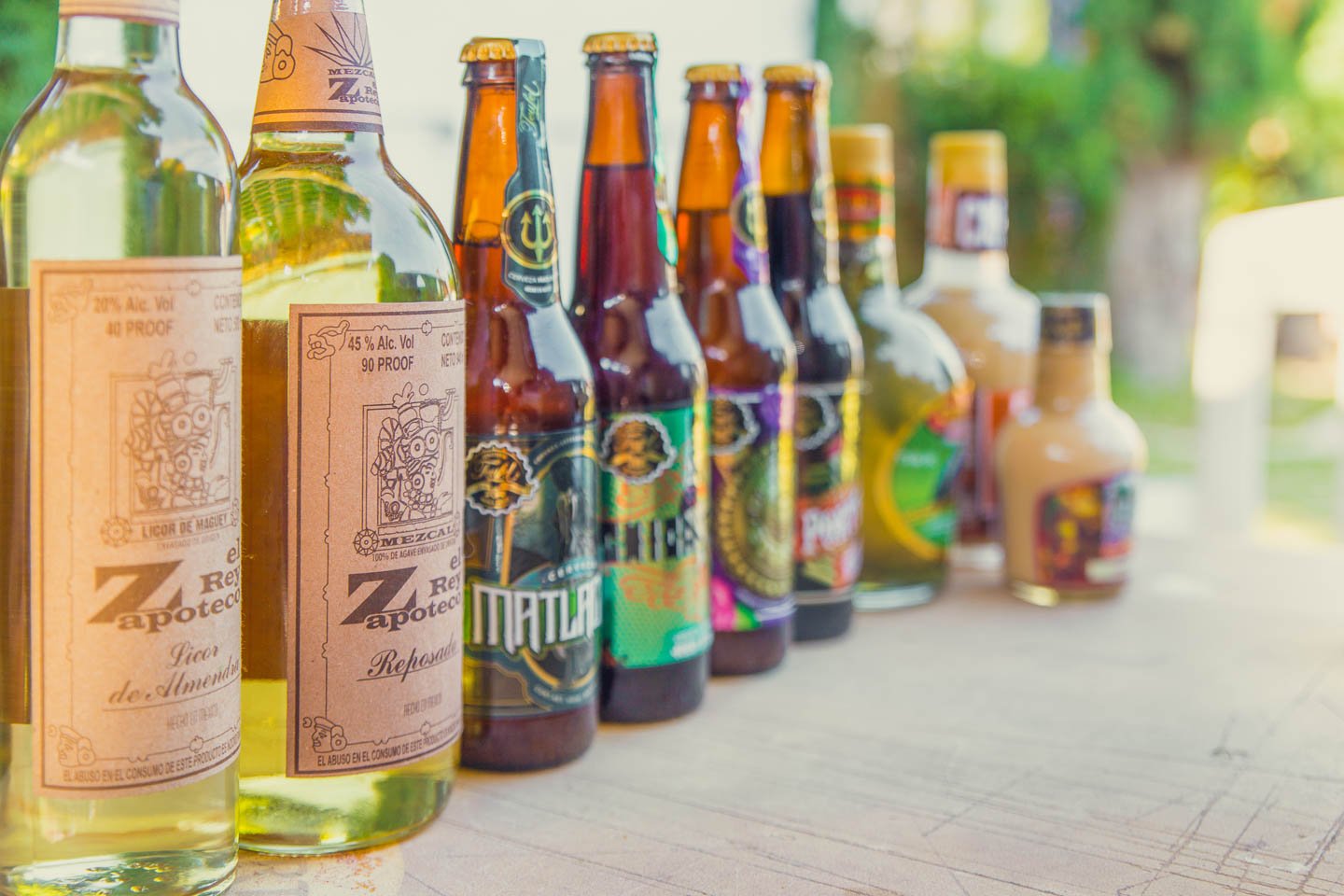 Technically four of these were beers, because, well, why wouldn’t you buy beer at a mezcal festival?

As things wound down at the various events, we, unsurprisingly weren’t ready to leave any time soon.

We justified our decision to stay a little longer in the comfort of Overlander Oasis with some visits to nearby artisan towns.Here we got to take a closer look at belt loom weaving, alebrije painting (Alebrijes are awesome wooden animals painted with geometric patterns in an amazing amount of detail) and black pottery (stylised pottery with a graphite-like finish).

Belt loom superstar showing us how it is done.

I’m pretty sure this is something that is too complicated for me to ever figure out.

Most artisans with really quality work didn’t want people taking photographs of their crafts, but they had this special giant one on display that you could take photos with in exchange for a small donation. The smaller scale ones are usually painted with much more technical prowess.

This artisan kindly offered to show us how she added the detailed lattice work to one of her black pottery designs.

She worked so quickly and with two simple tools: a sharp knife and the base of a glue stick (to stamp out the circles). She created this masterpiece in minutes.

The whole process of course requires more work than what we saw. The egg shape needs to be made, dried, carved, dried fired and buffed to form the graphite-like sheen that you see on the black pottery in the region.

Just as we were getting geared up to leave Overlander Oasis people started arriving. Which was just another excuse to stay a few more days. We got to spend a bit more time with Toby and Chloe (Carpe Viam) who had been so welcoming in Puebla. We also met some motorcyclists heading both north (Jason and Lisa—Two Wheeled Nomad) and south (Pat—2 Ride The Globe) 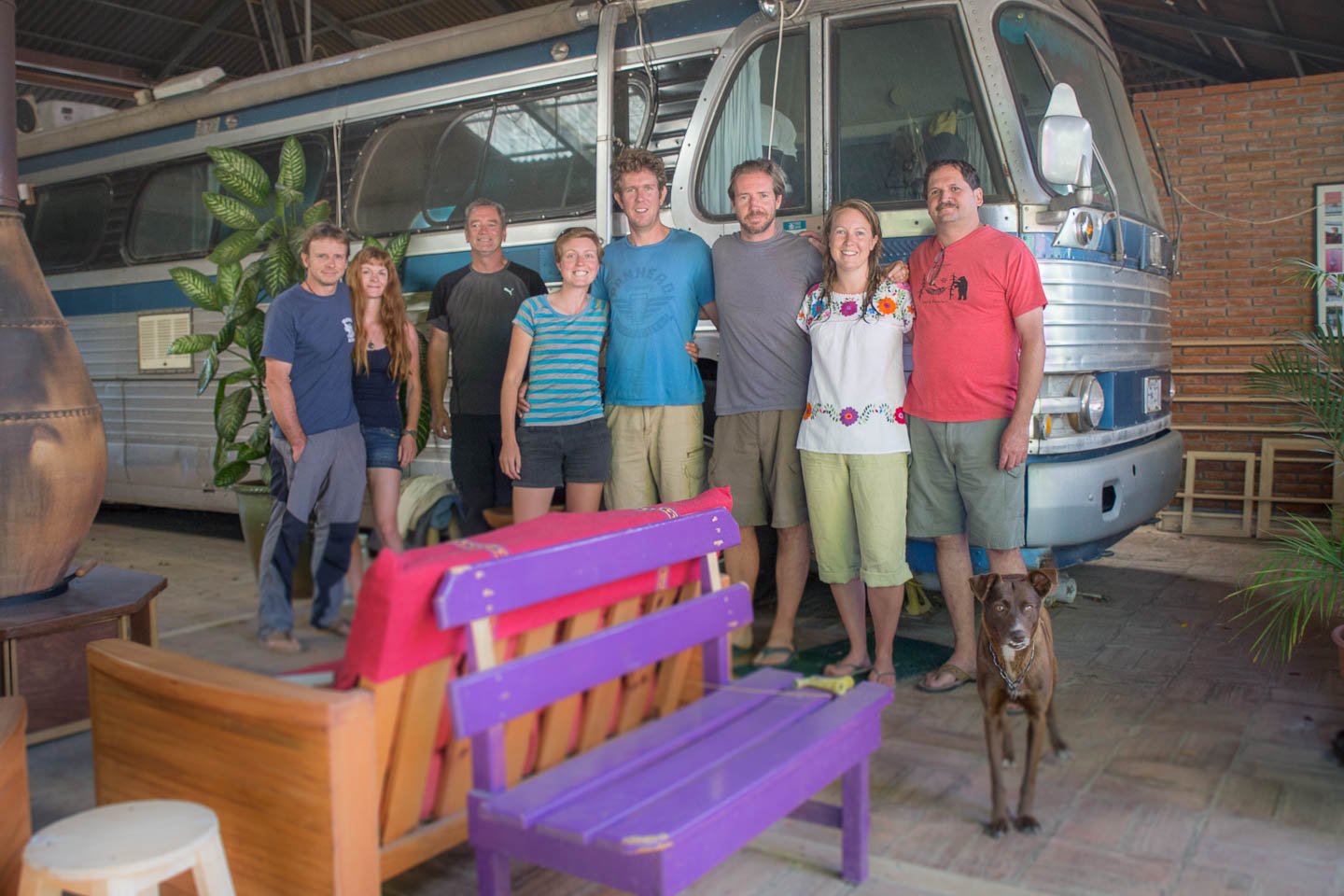 Obligatory dorky group photo. (Left to right: Jason, Lisa, Pat, Emma, Ben, Toby, Chloe, Calvin and Morena—no Leanne as she had ducked out to visit a friend for the weekend.)