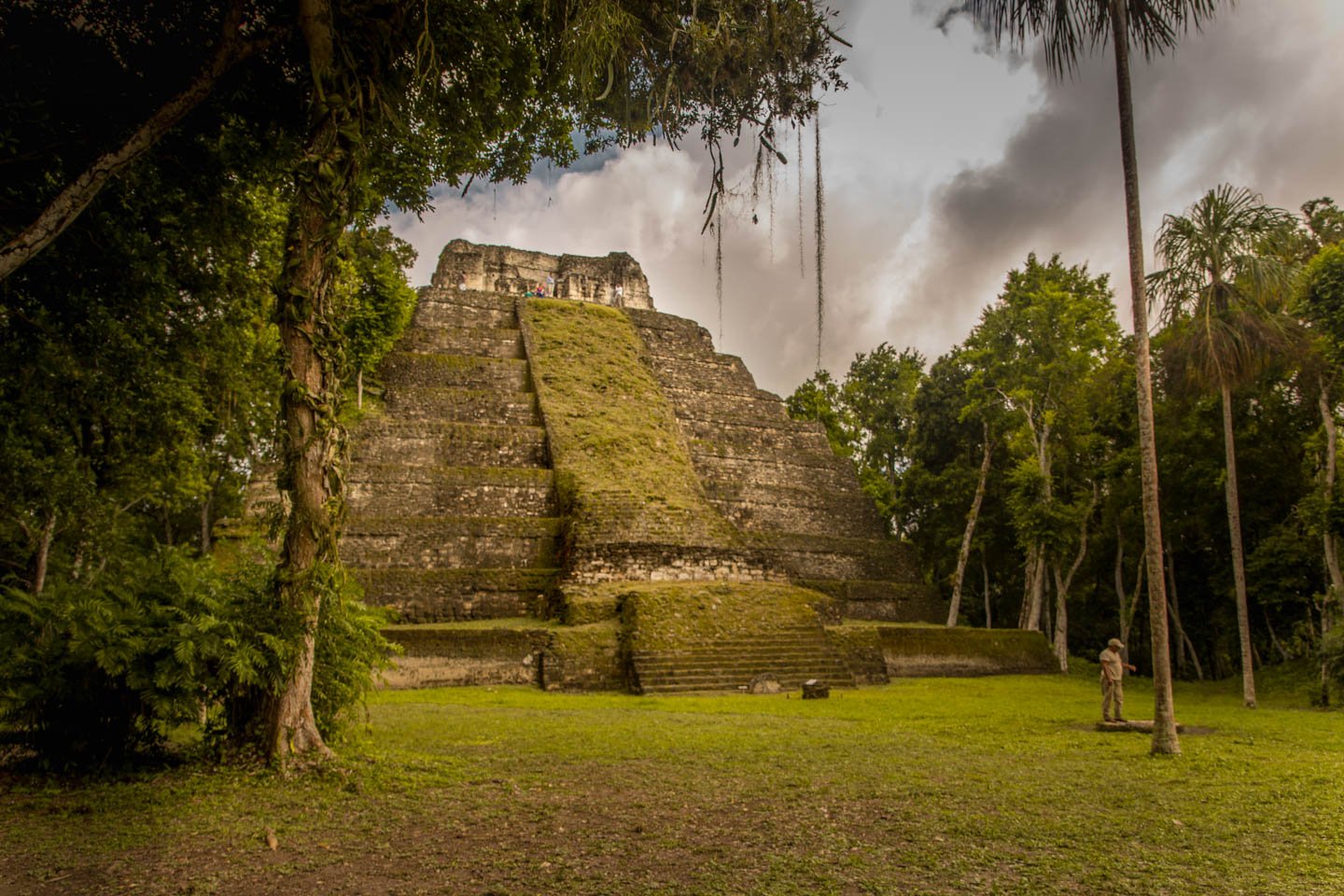 Close to the famous Tikal ruins in Guatemala lie the lesser-known Mayan site of Yaxhá.

Despite being only 30km as the quetzal flies from its famous neighbour, the drive is a little longer. As a result far fewer tourists make the journey to explore these amazing ruins.

The Yaxhá site is one of several in the immediate area. It is part of the Yaxha-Nakum-Naranjo National Park. This park is home to the three huge ancient cities (unsurprisingly named Yaxhá, Nakum and Naranjo.) As well as several smaller sites. By this point we had seen far more than our fair share of ruins, so we just stopped by to check out Yaxhá. 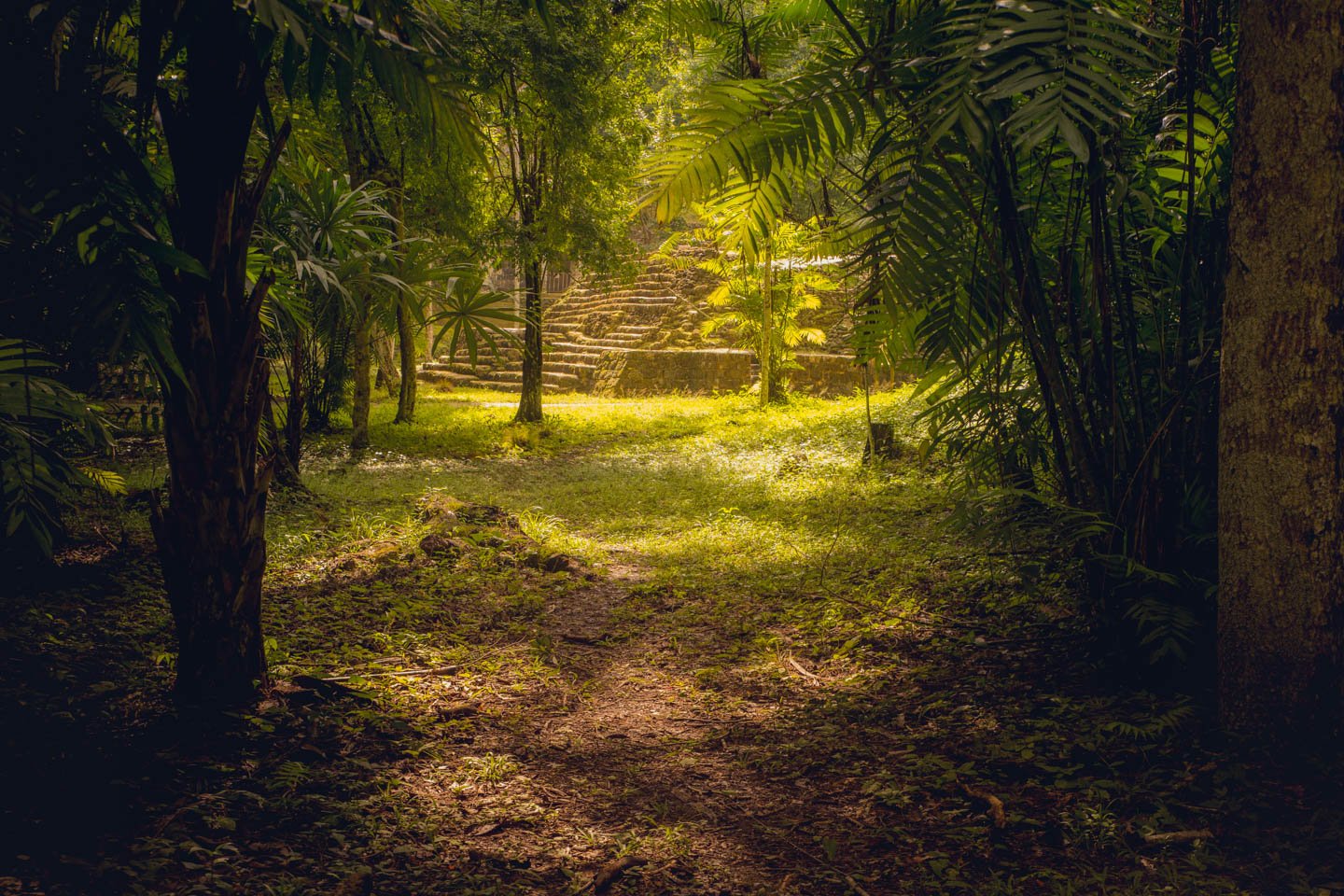 Yaxhá is the most touristed site in the area.

In some ways it was easy to tell. The paths were wide and welcoming. The plazas neatly maintained. Complex wooden stairways granted access to the upper levels of various temples. 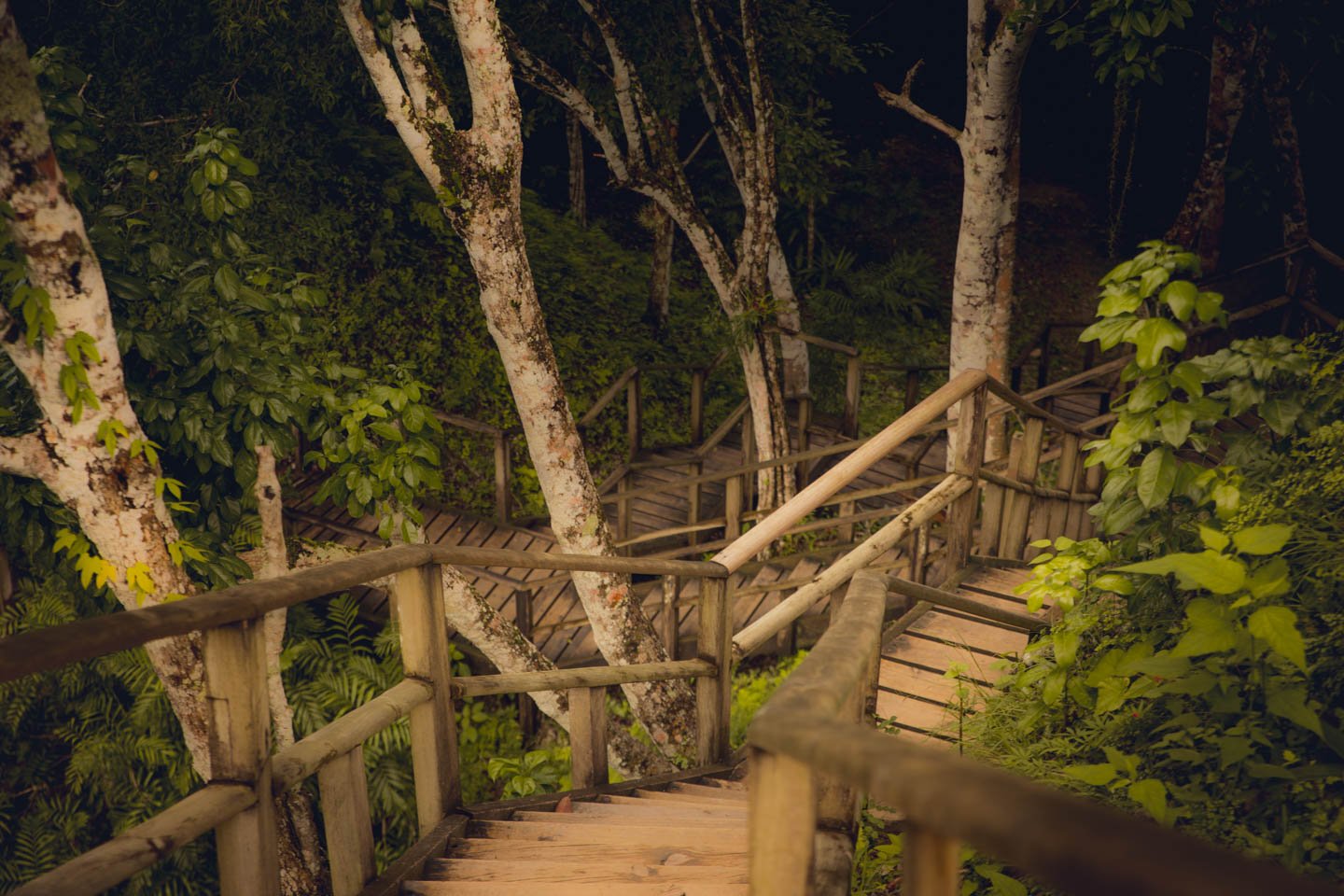 That sir, is an impressive staircase.

In other ways it was hard to tell. In our time there, we saw very few other visitors. Perhaps encountering a small group at each of the larger temples. The rest of the time, we were fully enveloped by the sounds of the jungle. Another fantastic opportunity to feel like Indiana Jones, without the deadly traps and chilled monkey brain for desert.

A caretaker works to tame the jungle around the creatively named Temple 216.

Somehow during our short visit, we ended up with a very large number of photos of trees and temples.

It is hard to resist photographing the dappled sunlight passing through the dense jungle canopy.

In our defense, there is just so much to photograph. The mysterious jungle and remnants of ancient structures are everywhere you look.

In this region, pointy, triangular hills are not generally naturally occurring. There are simply so many ancient temples buried here that not all of them have been uncovered. 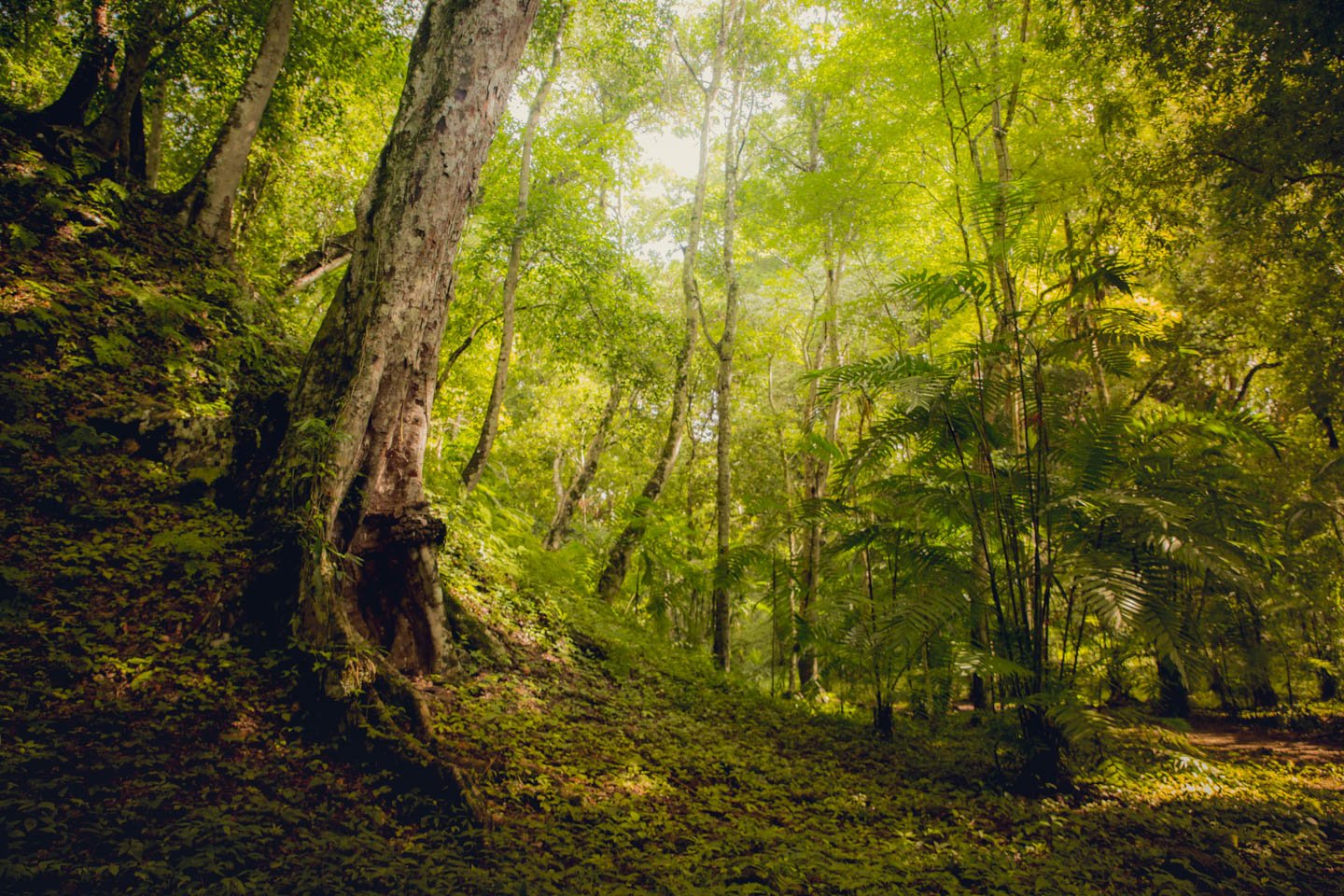 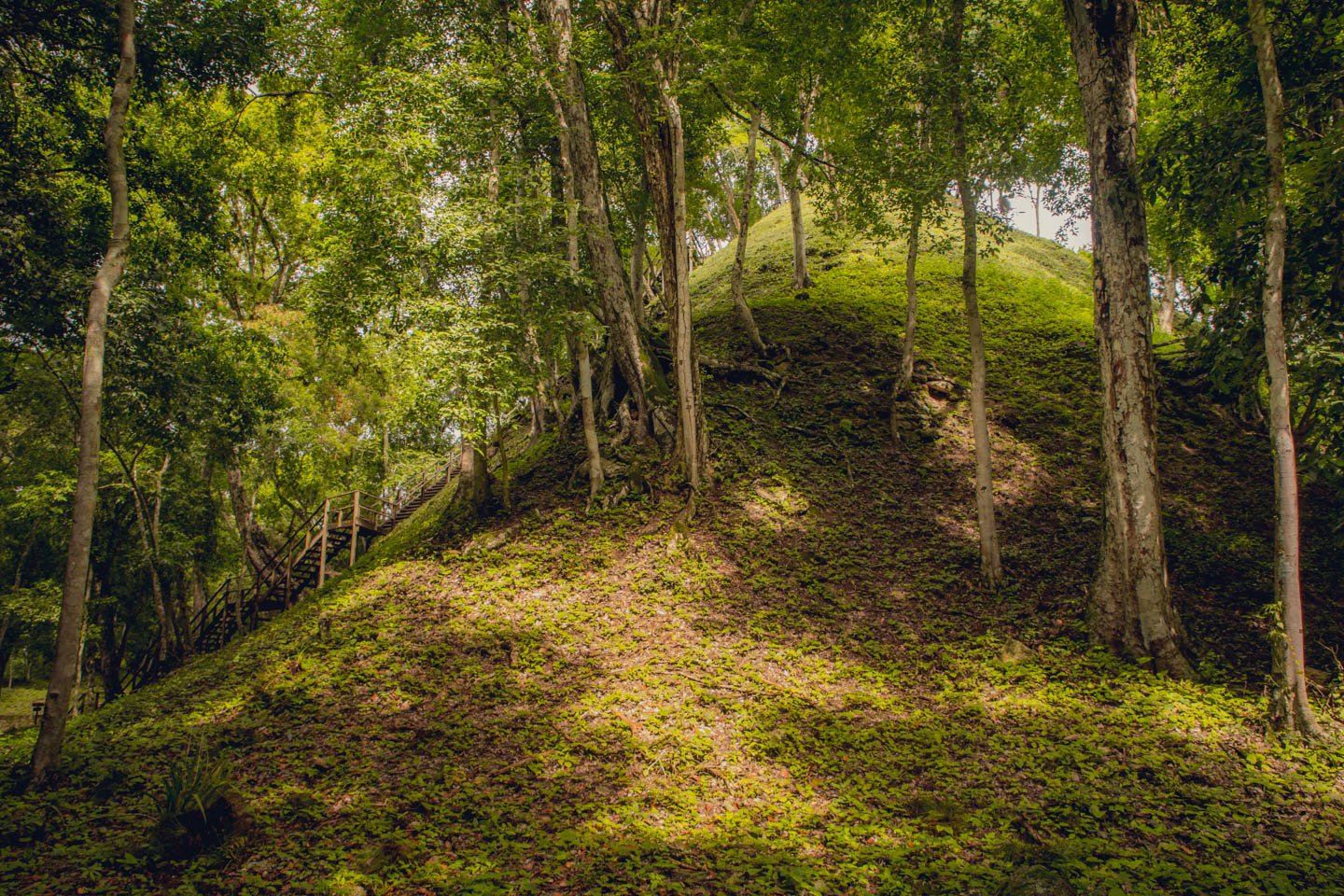 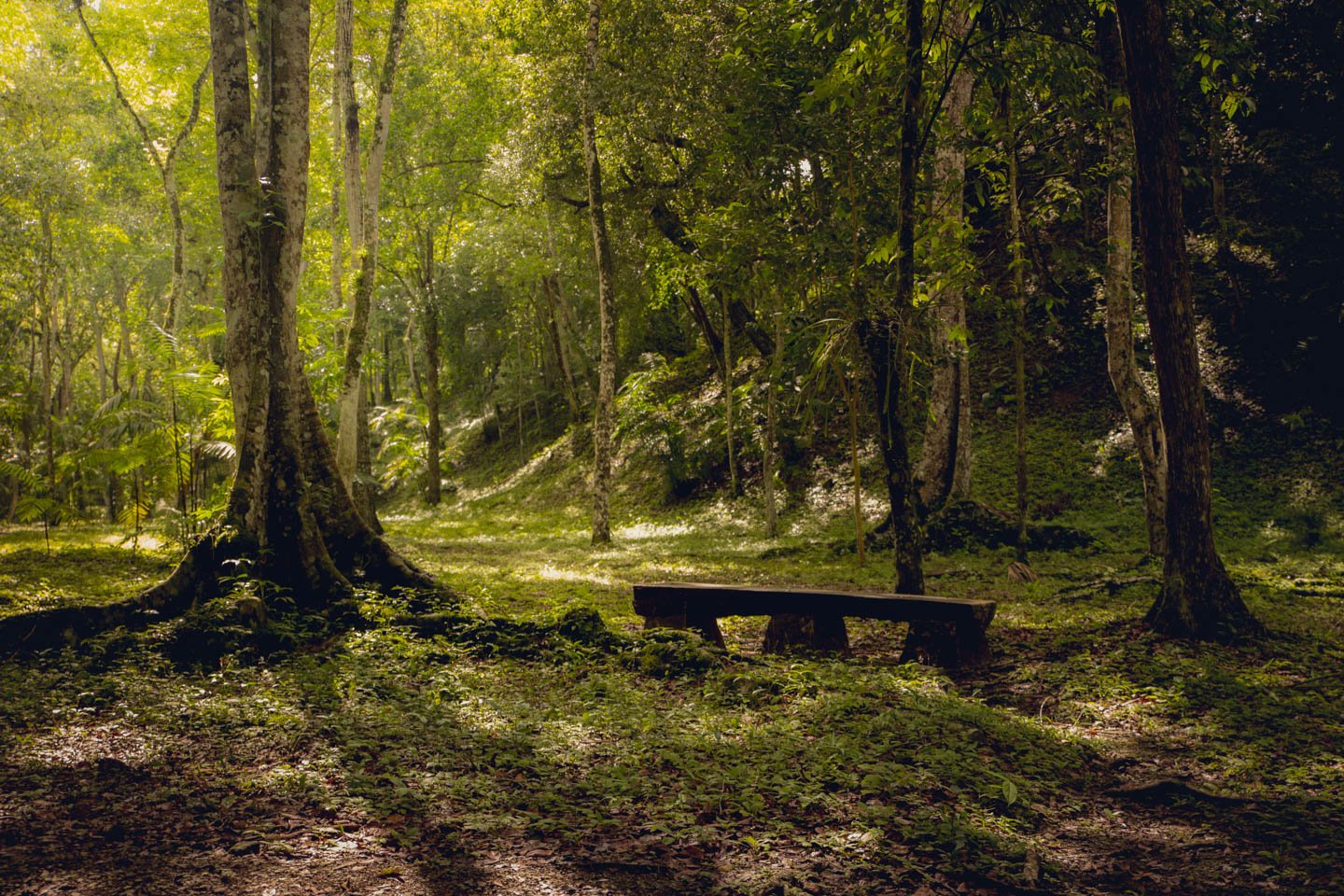 There’s a grand spot for a picnic. (Another buried temple in the background) 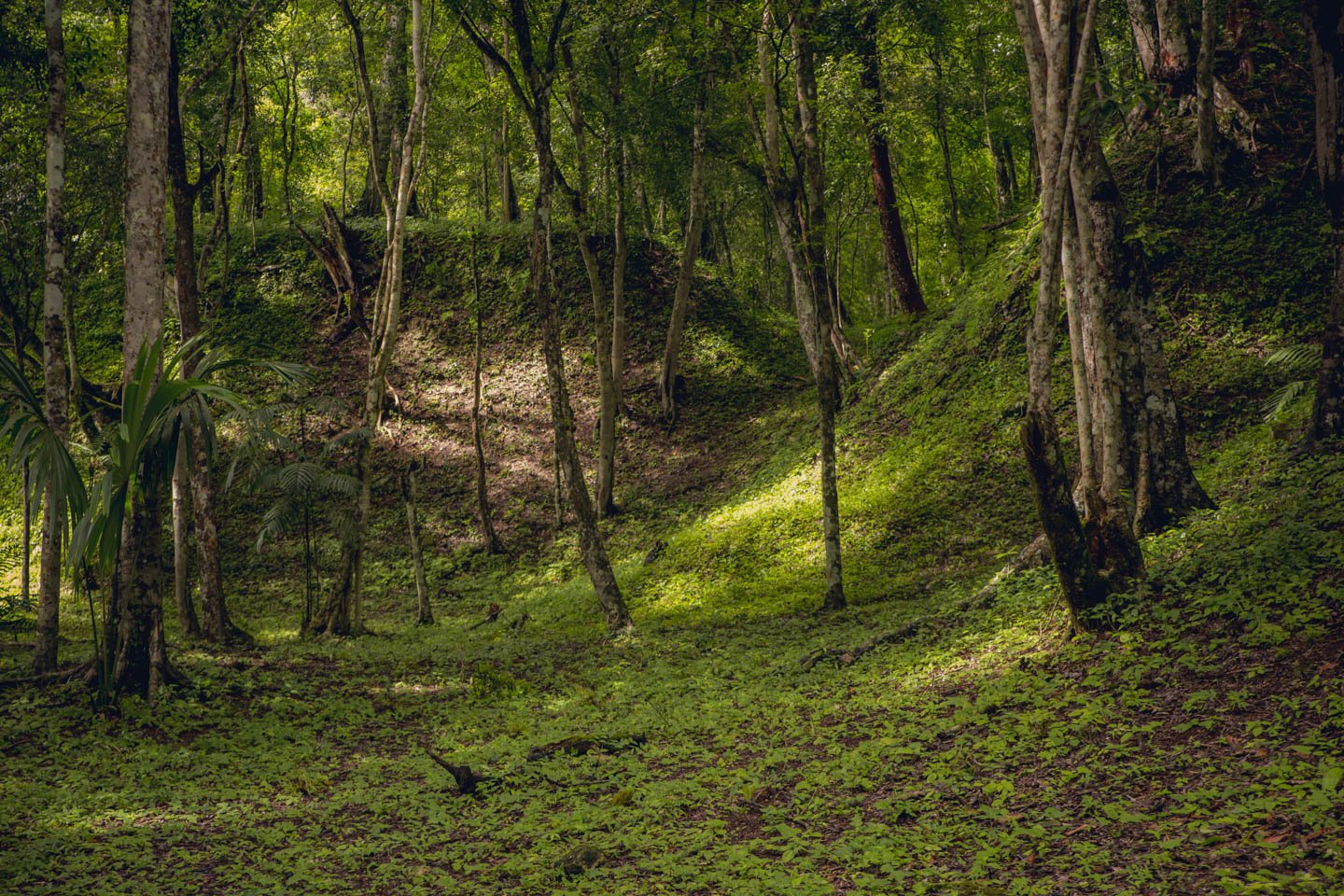 Spoiler alert: Not hills either.

The dense undergrowth might have been tamed for tourists. But the jungle still has that classic adventure film quality to it. 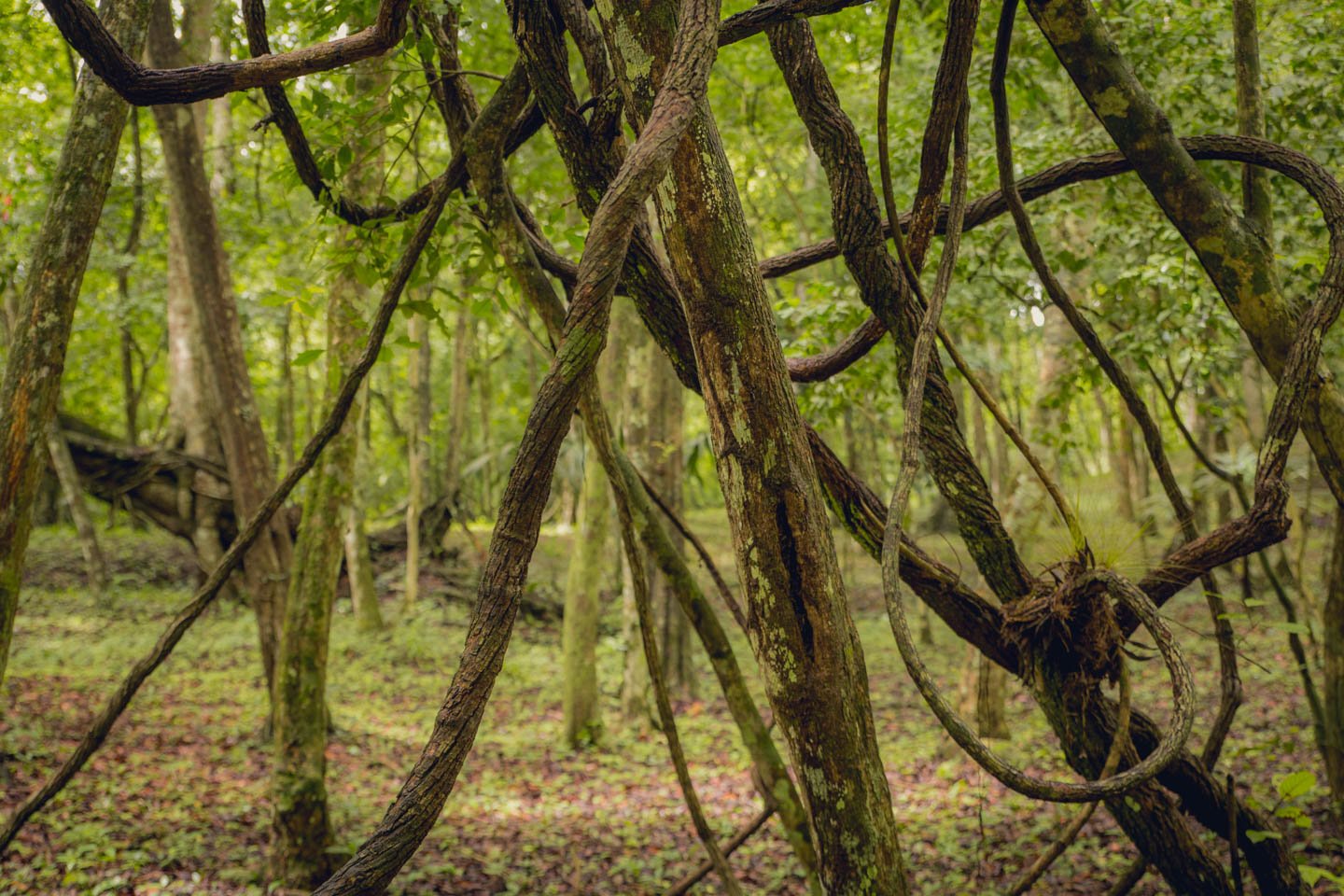 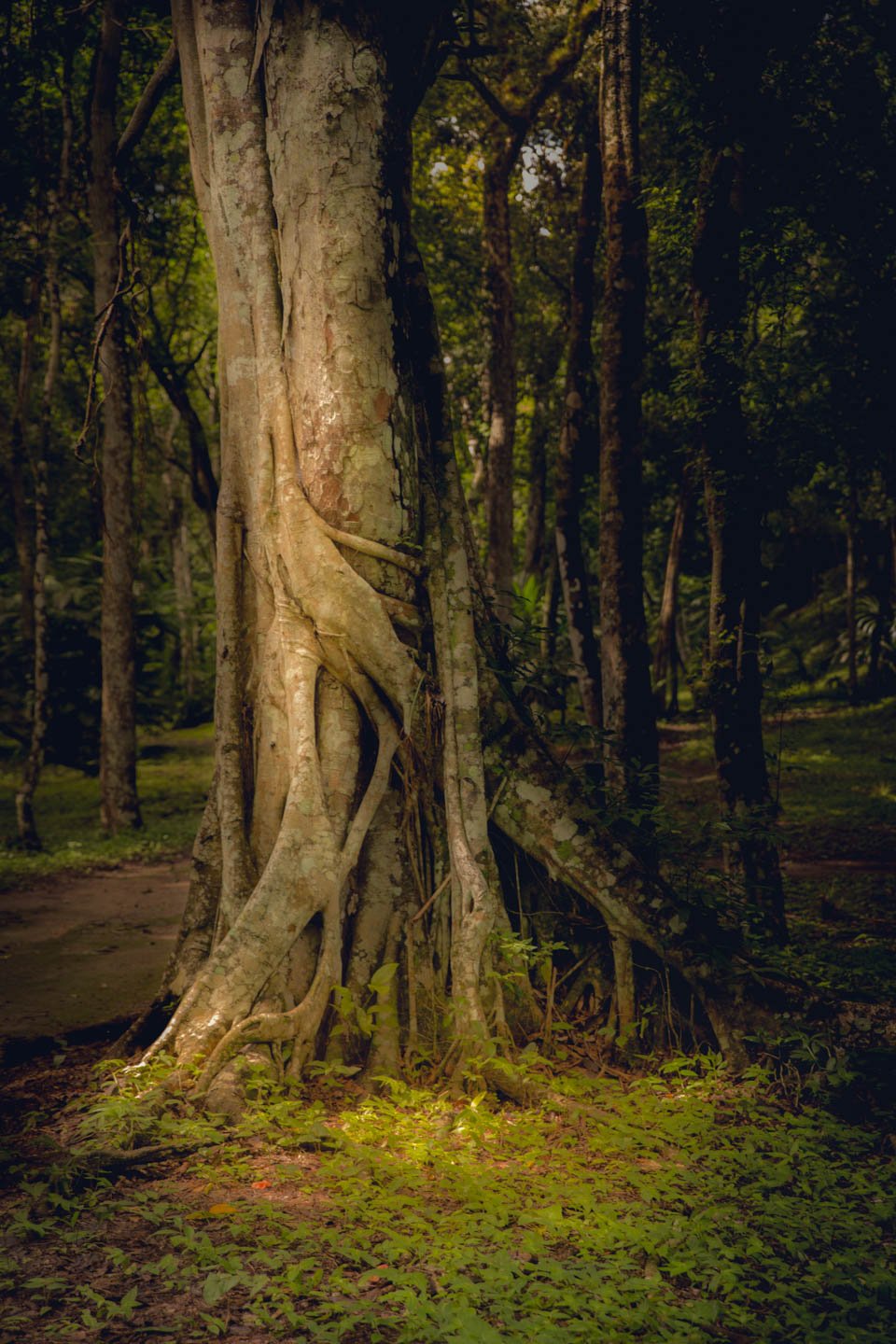 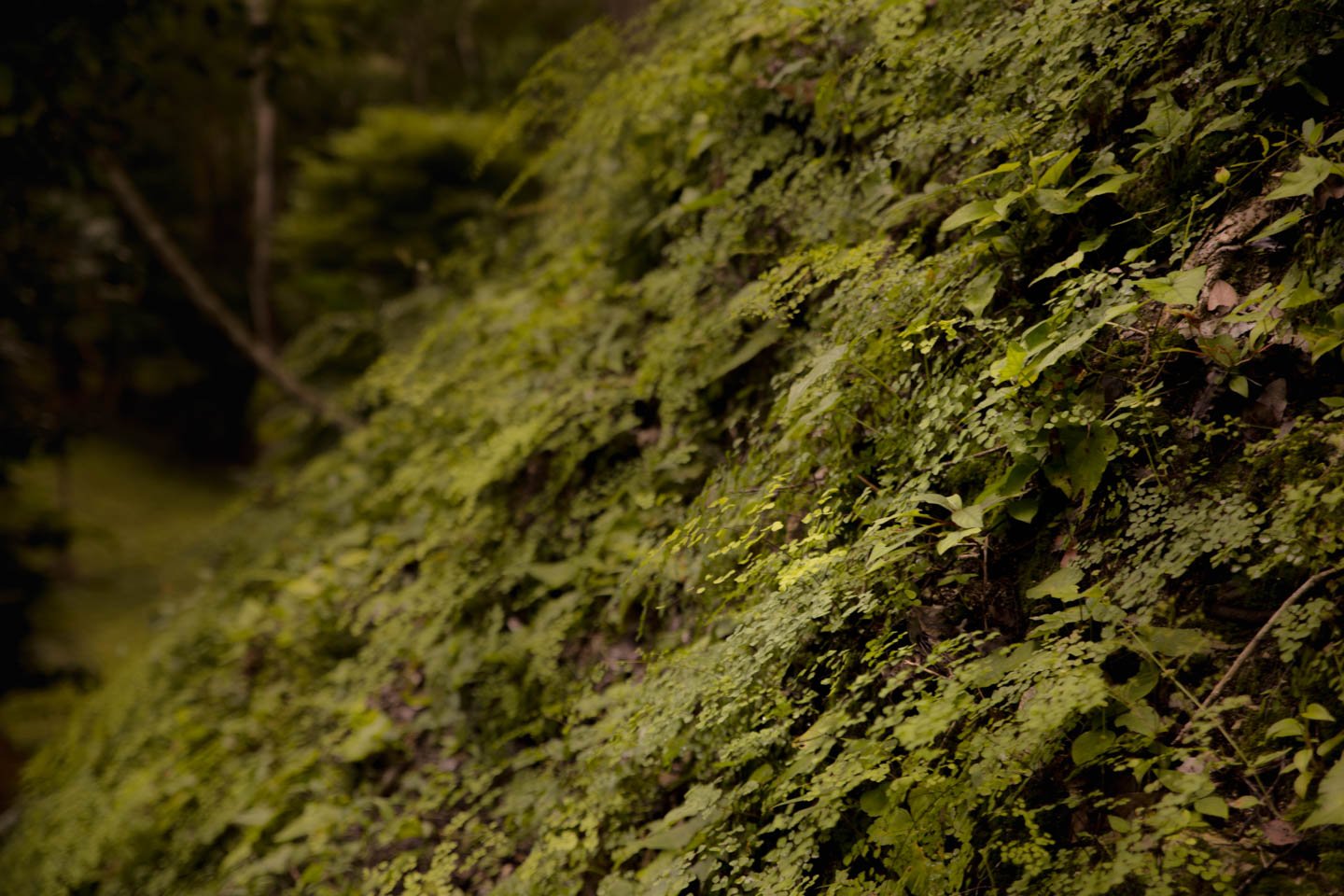 The view from atop the temples was, as always, worth the climb. 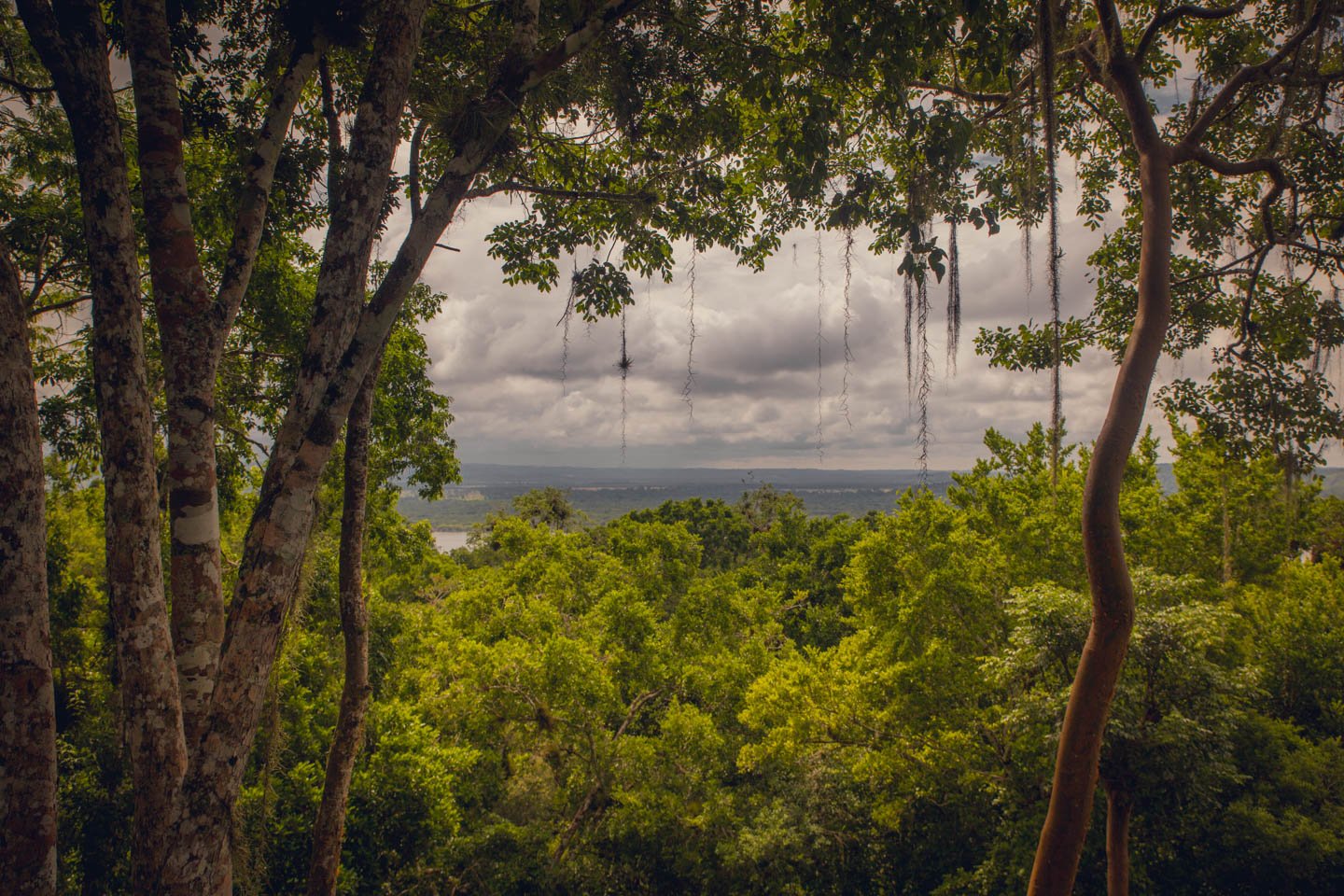 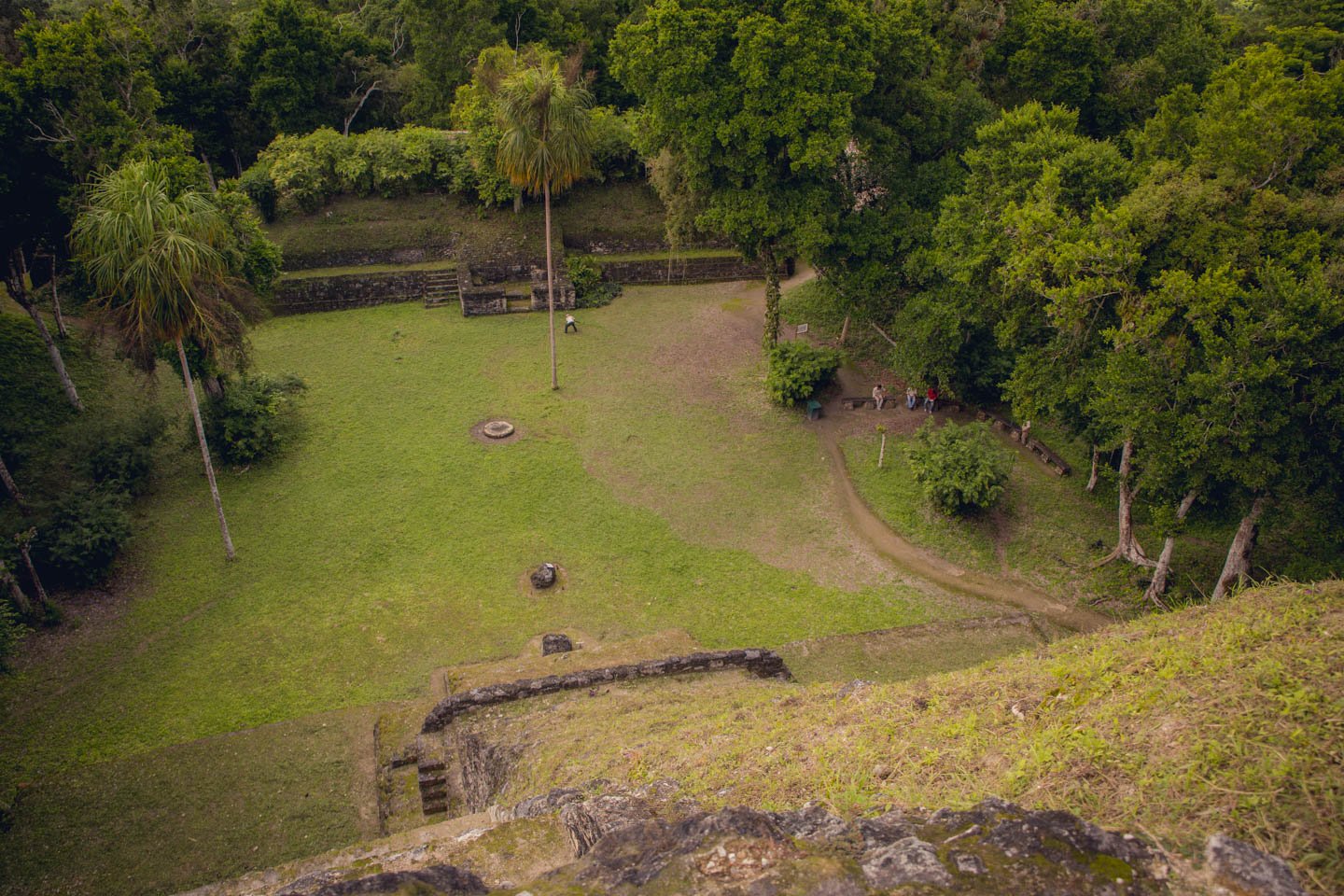 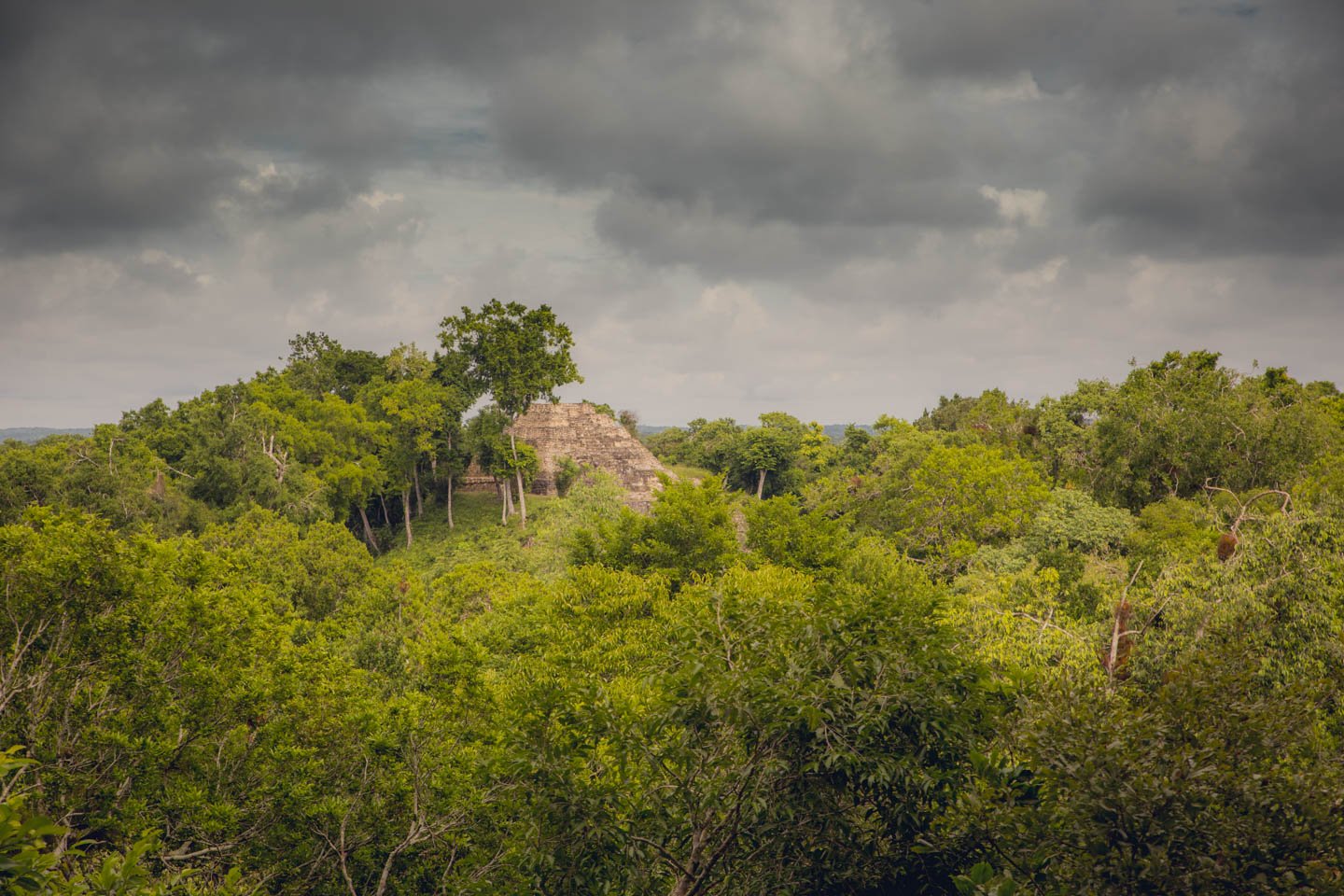 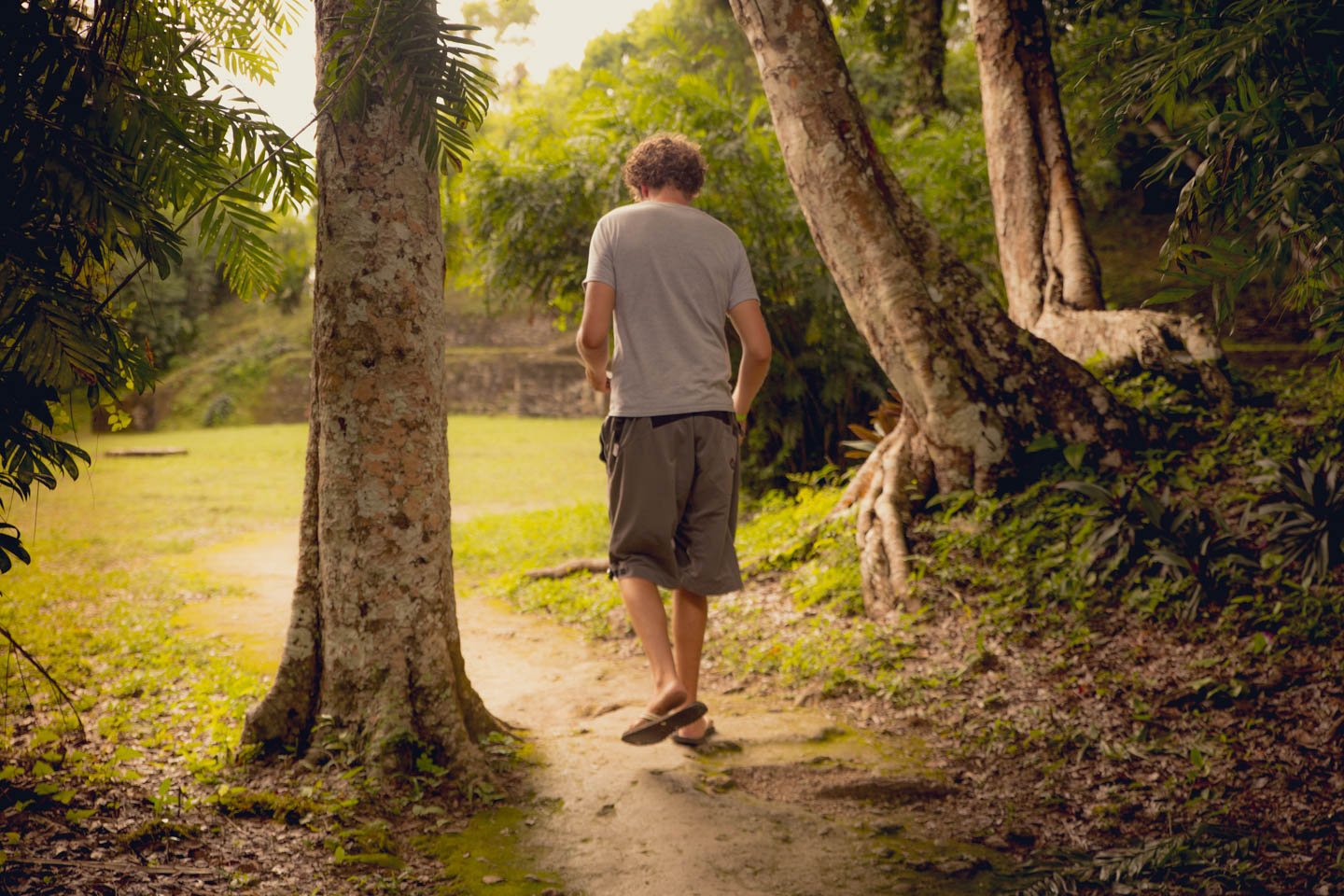